We are 136 days from the Marine Corps Marathon. This translates to slightly less than 20 weeks. Since most marathon training plans run 18 weeks, obviously I’ve been spending some time thinking about how I plan to train for my fastest marathon. Yes, I do want to PR, which means knocking at least 25 minutes off the faster of my two marathons this spring.

So, I’m joining Amanda at Running with Spoons and thinking out loud about my training choices and my chosen plan, Hansons Marathon Method.

MCM 2015 will be my 5th marathon. I’ve used a version of Hal Higdon’s plans to train for the previous four.

Marathon 1, MCM 2008: I used the Novice plan and it worked well. I accomplished what I wanted. I finished. I even had a smile on my face and was in good enough shape to walk the 3 miles home. 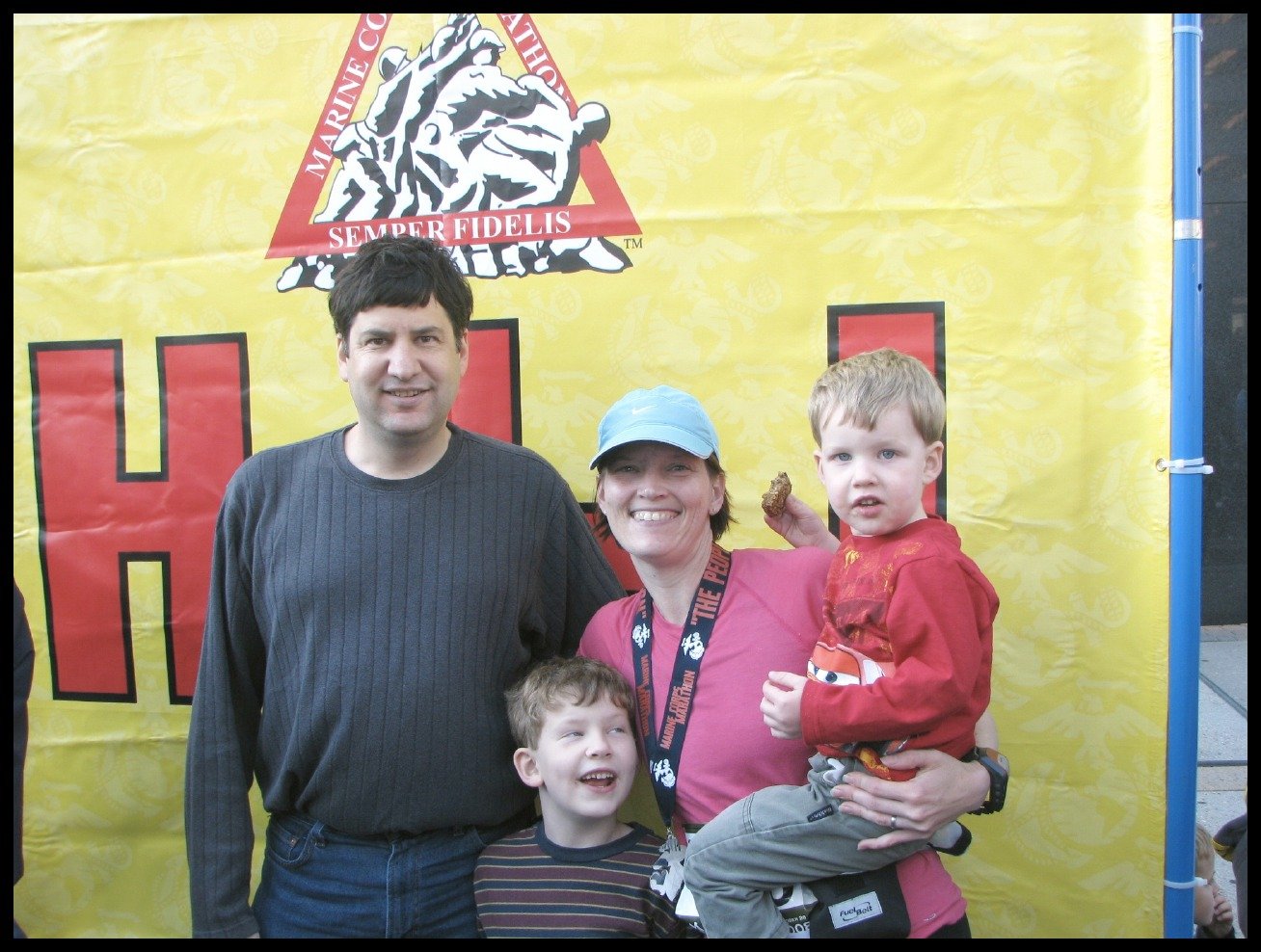 Marathon 2, Bob Potts 2010: I created my own hybrid of Hal Higdon’s Novice 2 and Intermediate 2, but due to a wickedly snowy winter, I ended up more on the Novice end of things. I had a time goal of 4:30 and missed it by 6 and a half minutes. I ran too fast in the middle miles and it warmed up quite a bit (and we know how much I love running in the heat.) 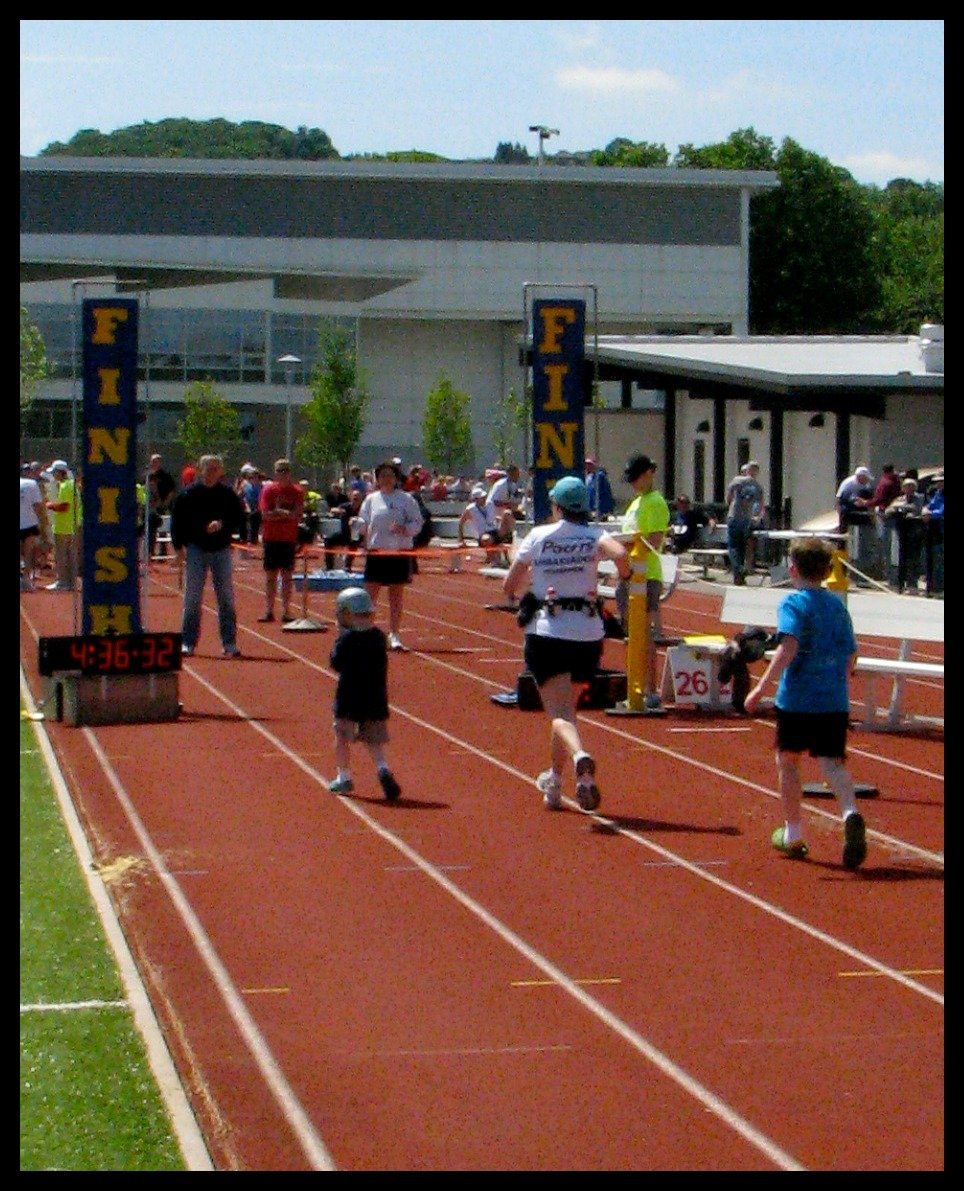 Marathon 3 and 4, Mainly Marathons Independence Series, 2015: I took Hal Higdon’s Intermediate plan and bumped up the mileage on another run so that I ended up with back to back long runs. I also added in planned walk breaks at every half mile point. I mostly hit my goals here. The main goal was to finish both with a smile on my face. The secondary goal was to finish both in under 5 hours. On the first, I hit the 26.2 point at 4:58 and the second I finished in 5:11.  I’m calling them both a success. 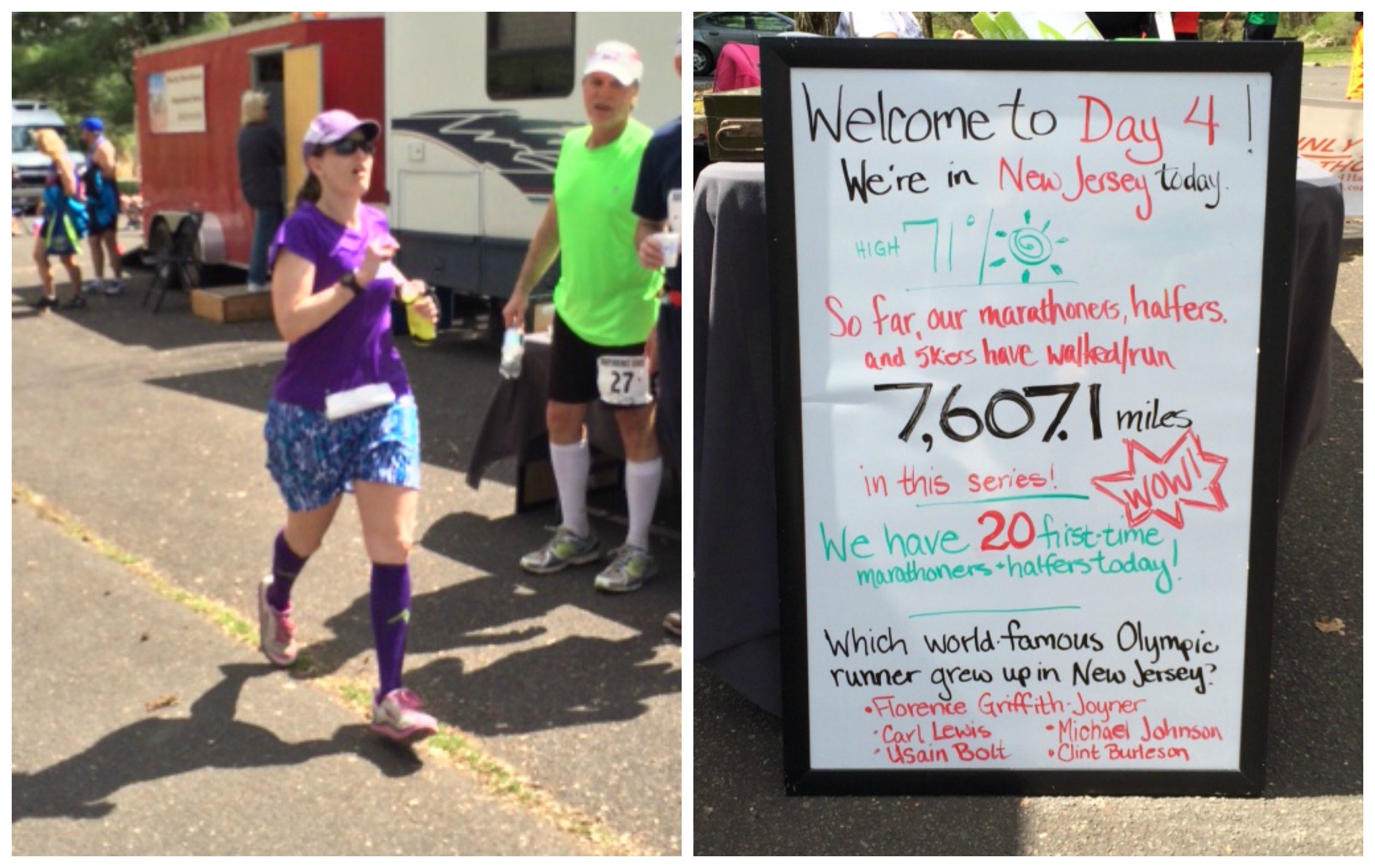 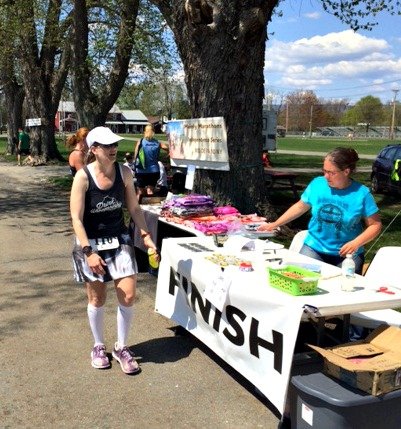 Obviously, Hal Higdon’s plans have worked for me. So, why am I changing?

Two reasons: 1) I need to have longer weekday runs due to an upcoming 6 half marathons in 6 days challenge and 2) I want to get faster. I don’t know if I can beat 4:30, but I want to try for it.

I don’t know if Hansons will work for me.  But I feel the need to give it a try. I have the confidence to know I can finish a marathon on tired legs. All I have to do is “Beat the Bridge” with faster than 14 minute miles through mile 20. Barring any unforeseeable conditions, I should have no issues with that.

This week and next I’ll be slowly rebuilding to meet the start plan. Timing is perfect to start the week the boys are out of school. This means I can get up at my normal “school time” and run before the boys wake up. Win!

This weekend’s long run will possibly be a bit longer – it might just be a 13er. What? Yep, this weekend is Skirt Sports 13er and virtual race. Since I wasn’t able to manage a trip to Colorado this weekend, I’ll be running the Virtual version. Given the sudden heat (80s and 90s), it’s either going to be super slow or shortened. 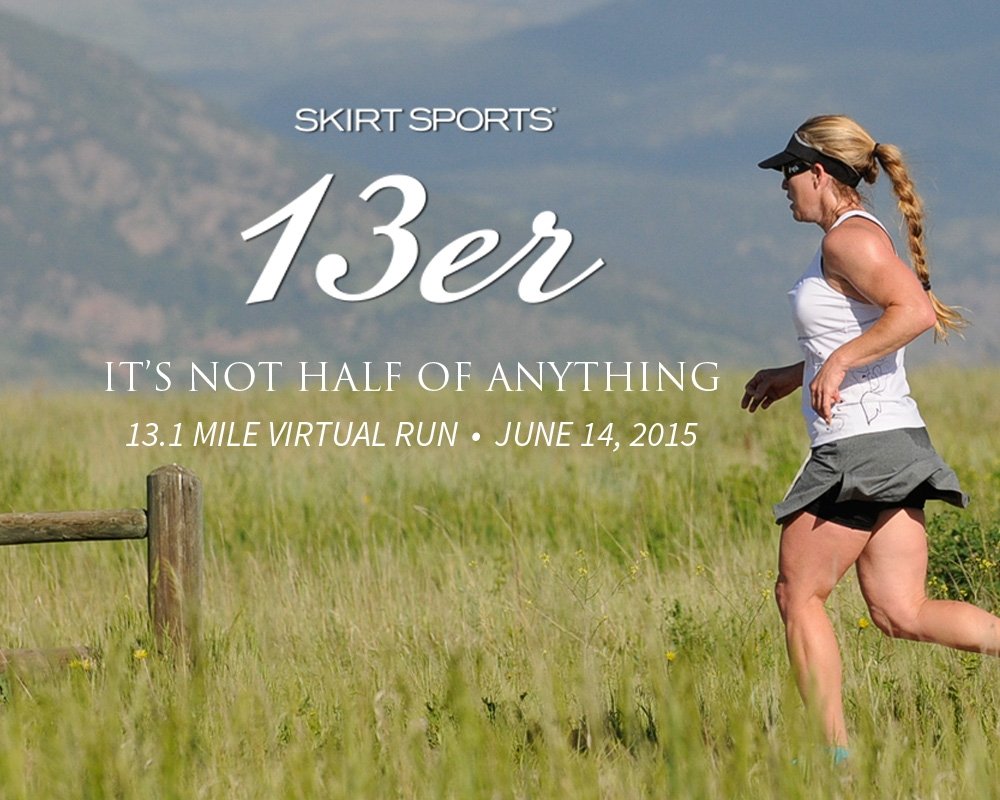 Want to run (and get a gift certificate)? You have two days left to register! Use code SSMCM20 to get 20% off!

What training plans have you used for marathon training? Anyone have experience with Hansons?