1. Athleta FinishStrong2012 – I’m a huge fan of Athleta’s clothing.  I love the styles and the quality.  I’m also a big supporter of Girls on the Run (why else would I get up at o’dark thirty to NOT run a race?)  So, when the two join forces?  Yeah, I’m all about that. 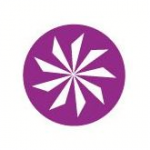 Athleta will be engaging women to finish their 2012 strong by inspiring users to share their remaining 2012 aspirations and goals and encourage them to realize them before the year’s out.  In the spirit of community, the efforts made across Athleta’s Twitter and Facebook will collectively result in inspiring and empowering young girls (through the amazing organization Girls on the Run) to do the same.  With every action (pledge, share or like), Athleta will donate $1 to Girls on the Run. In addition to entering goal pledges through the Facebook app, users can participate via Twitter by tweeting their goal with the hashtag #FinishStrong2012. (When I last checked, they’d already raised $2800) 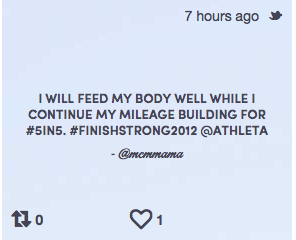 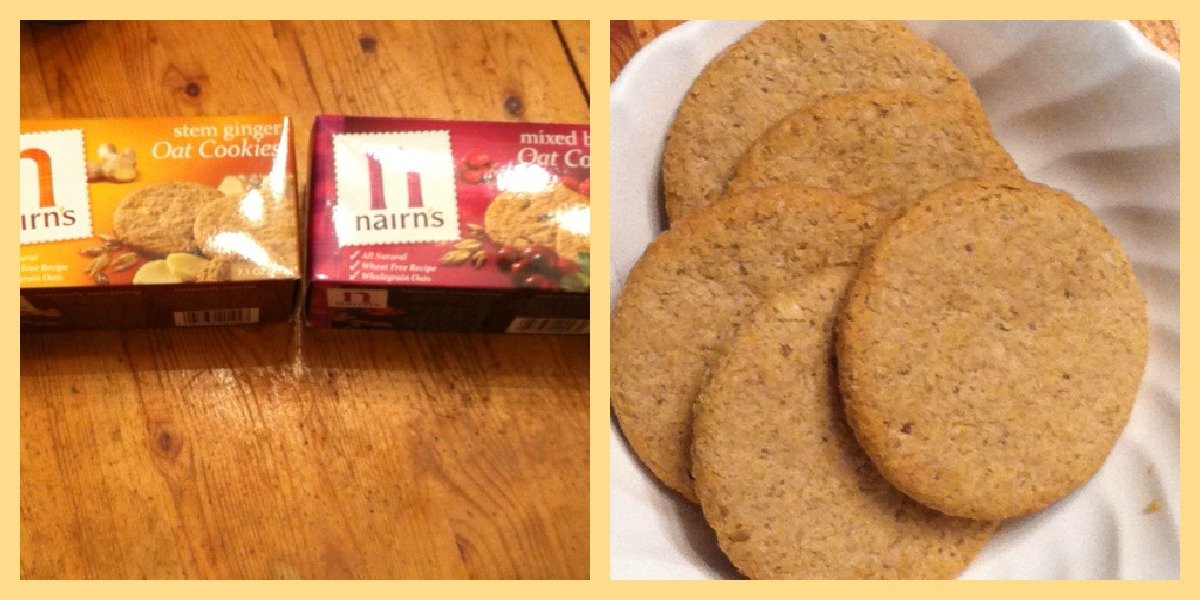 I was sent two boxes of these to try.  Let’s just say it’s a good thing that I’m running a ton of miles.  The cookies did not last long at all.  Nairn’s products are all natural, contain zero trans fats and contain no GMOs.  They are also wheat free, but wheat is not an issue for me.  I got sent a box of the mixed berries and a box of the stem ginger.  I LOVED the mixed berries.  I think I could eat an entire box in one sitting.  (Just for the record, that would be 800 calories…)  I wasn’t as sure about the stem ginger cookies.  They were good, but the ginger really seemed to build with each cookie I ate.  (Ok, maybe that’s a good thing – being forced to only eat two…)  They grew on me though and now I really like them.  We don’t eat a lot of packaged cookies around here, but I will definitely pick these up for the occasional snack. 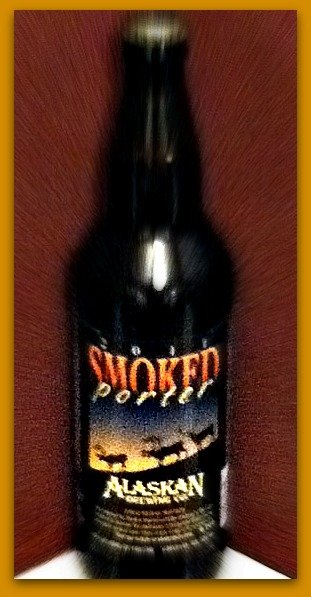 We buy it every year.  It’s an amazing beer – dark, smoky, and only 6.5% alcohol.  It comes in a 22 ounce bottle, which is perfect for  Beer Geek and I to share or to do a tasting with friends.  One of the awesome things about this beer is that it can be aged.  We currently have a bottle of 2001 in the basement, waiting for a special occasion.  (Perhaps when I finish the five halves?)  We like to do vertical tastings with our friends (sample a bottle of each year).  It’s amazing how the tastes change over time.  It’s also interesting that the one year that was inferior to the rest at the beginning continues to be inferior many years later. (Note also that the pictured beer is 2011.  Yes, I screwed up and ordered the wrong year.  Sigh.  Kind of an expensive mistake.)

I’m going to be running a lot over the next four months.  I figure I might as well get involved in anything I can that will keep me motivated.  Today’s challenge?  Chilly Challenge.  You can be a member of Team Giraffe or Team Escapades.  I chose Giraffe because she has good taste in beer.  (Why, yes, I am shallow LOL).  C’mon, let’s keep moving in January.

Speaking of moving, I’m doing pretty well on the HBBC points.  I’m also doing well on the “wow, this is taking a lot out of me” end of things.  After my run yesterday, I showered and decided to lie down on my bed for a few minutes.  Let’s just say I was lucky I managed to pick up my kids from school on time.  Oops.