You are here: Home / Ramblings / Wrapping up a busy week

Welcome, April! March was a rough month and I don’t mind seeing it in the rear view mirror! Despite all the crazy things (car problems, sick cat, sick kids, snow day), I was happy to hit 100 miles (103 to be exact) for the fourth month in a row. I ran three races in March, but it was questionable if I was going to complete my goal miles due to a camping trip on the last two days of the month.

On Thursday, Shoo and I headed out with his class for the 5th grade camping trip. I did this four years ago with Jones, so I knew what to expect. Which is to say, I knew I’d have fun, but that I’d be exhausted when I got home. 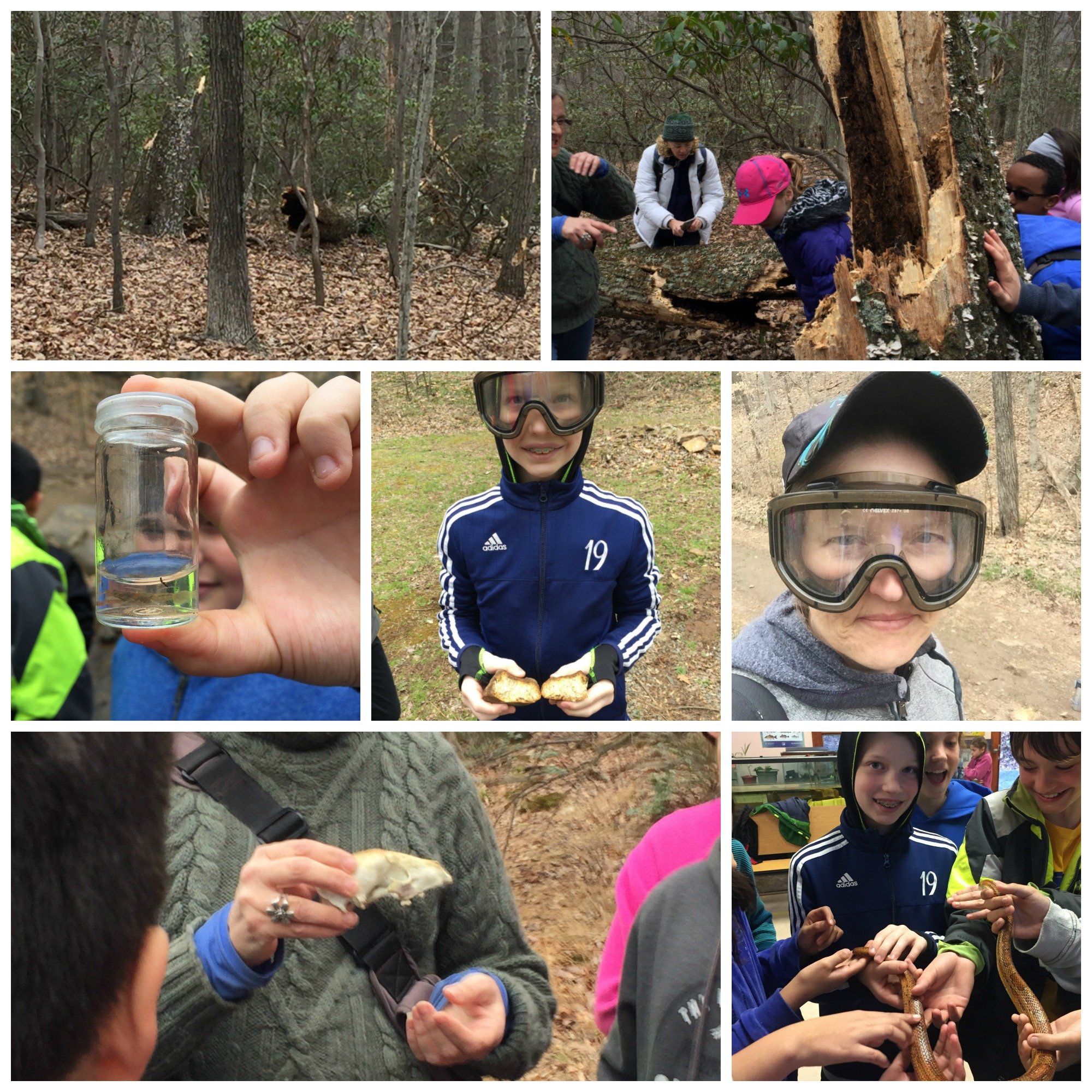 The weather for the first day was supposed to be in the 50s, but the second day called for 40s and rain. I packed layers and included a rain coat. At the last minute, I threw in my Skirt Sports Downtown Jacket. (Spoiler: I wore all the layers except the rain coat on the first day and all the layers PLUS the rain coat on the 2nd day. I would have been a popsicle without the extra jacket.)

We hiked, we boated, we watched a tree fall in the woods, we found a raccoon skull, we broke rocks, we slept in a tent (or didn’t actually sleep as the case may be), and then we got poured on. I made the rookie mistake of not taking my water proof trail shoes, so had some sopping wet Altra Ones by the time we headed home. 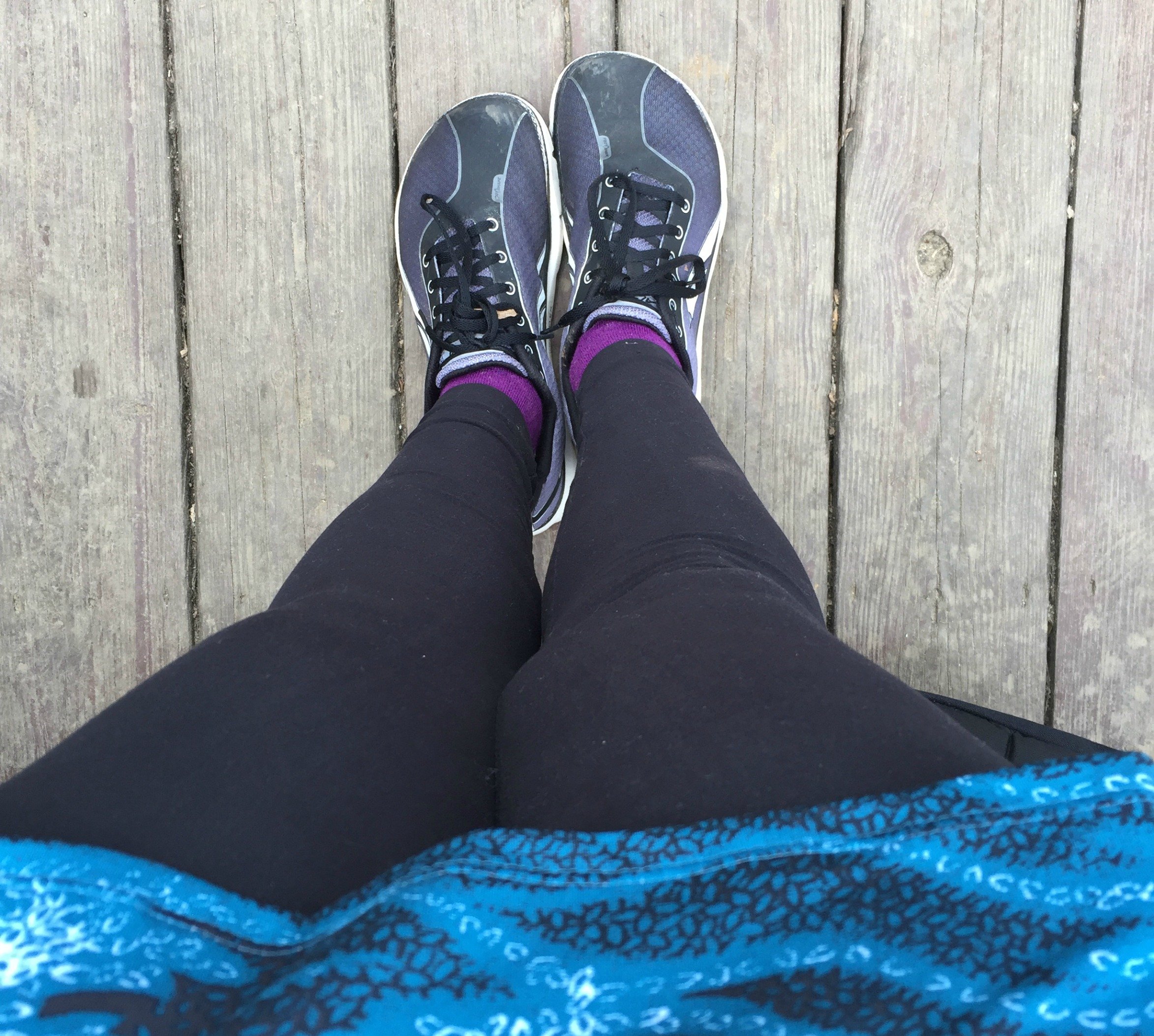 Let me just say that the hot shower when I returned home was the best thing ever. As I told my Facebook friends, it was like Ragnar without the running.

Saturday was pretty much a wash. I slept well on Friday night, but I was still pretty worn out. I did some laundry and we went out to lunch, but that’s pretty much all I managed.

On Sunday, I had Beer Geek drop me off in DC so that I could run 15 miles. I was pretty happy that I ran the first 10 at my goal long run pace of 10:30, but then the hills began and the wheels fell off. 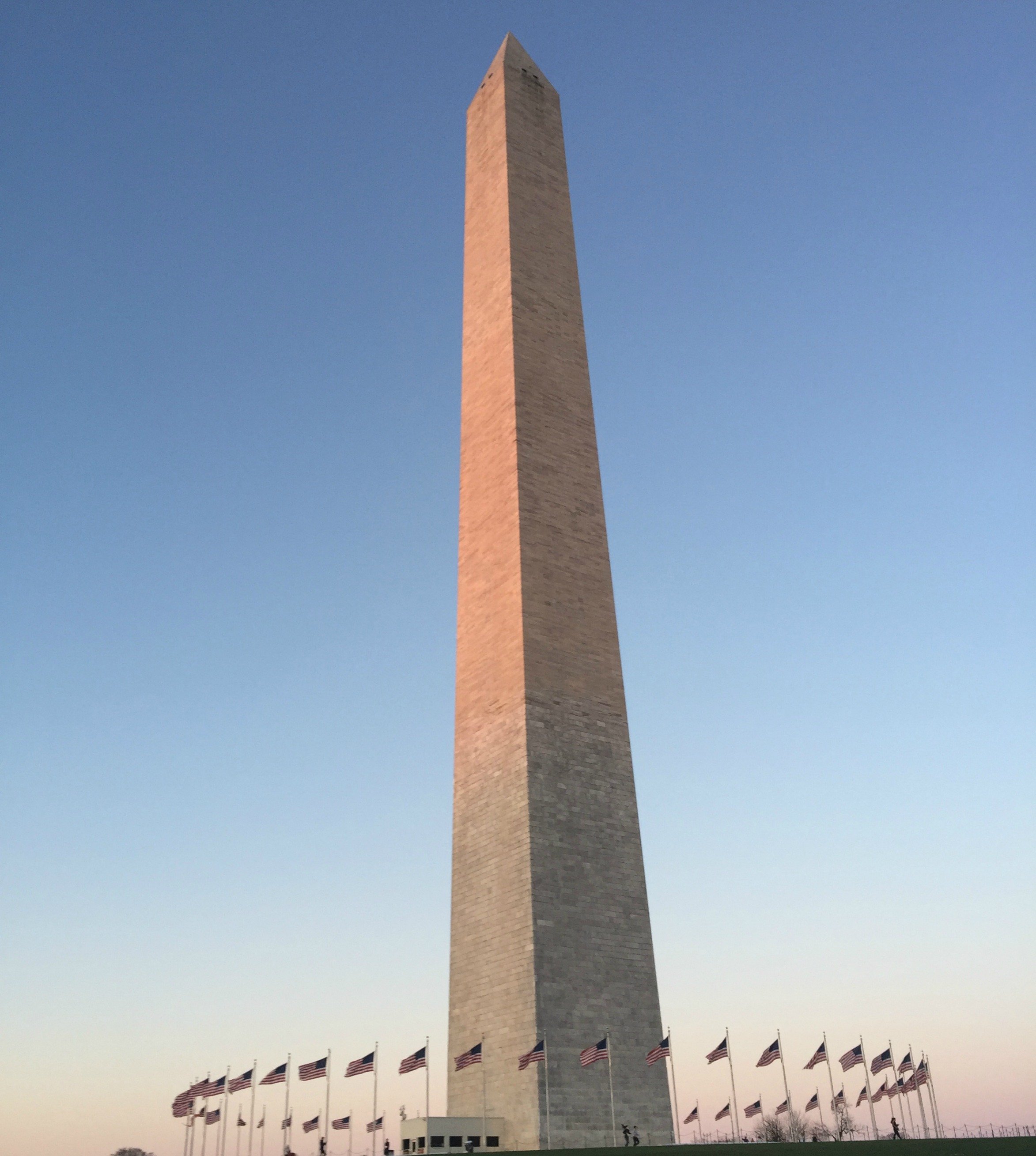 I was still pretty happy with the run though as it was the longest run I’ve done since the Marine Corps Marathon in October. 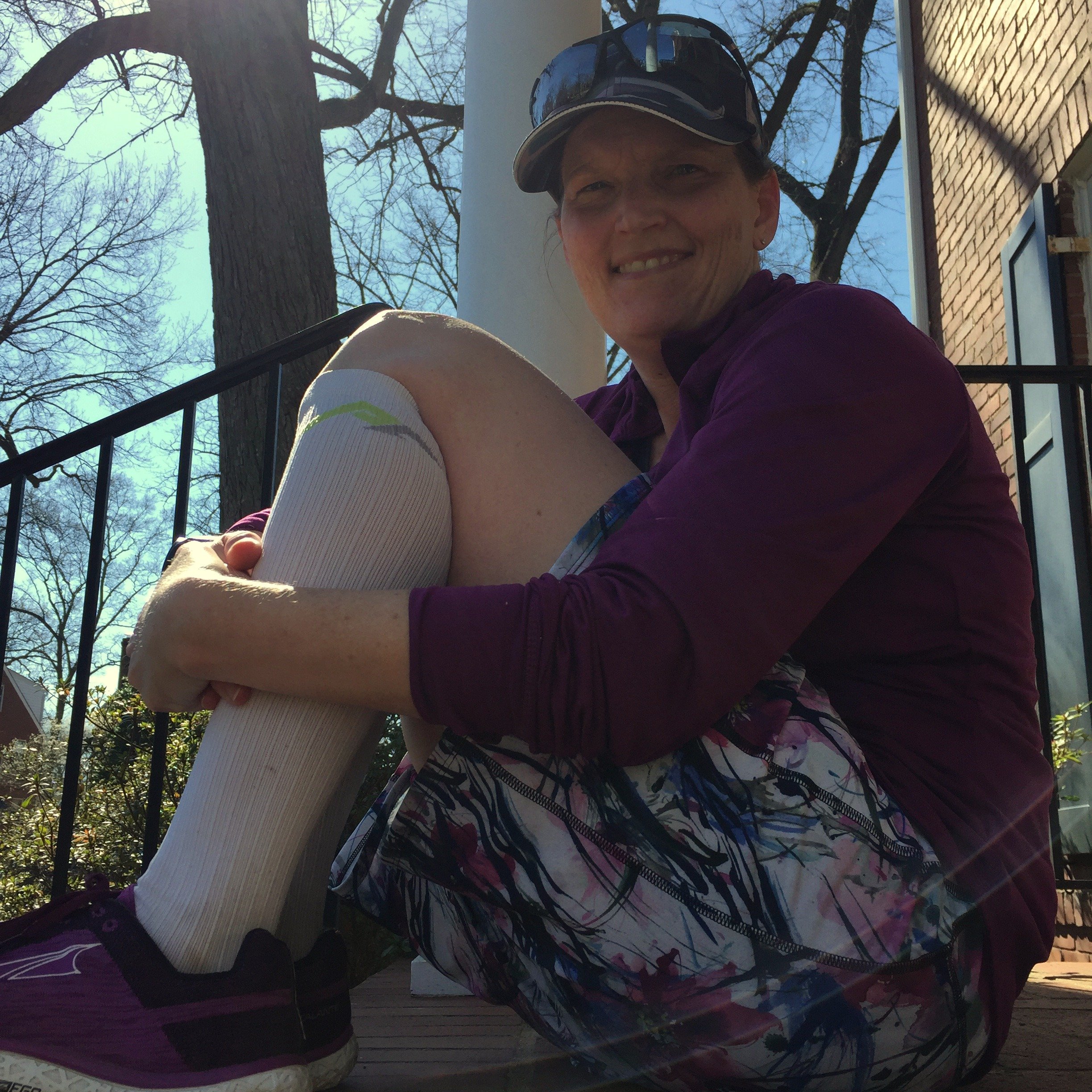 This week is a little crazy – one car has a check engine light on, our bathtub is draining too slowly and snaking didn’t work, and Shoo popped a bracket off his braces. At least the cat’s UTI seems to be under control. (See why March and I weren’t on speaking terms???) But then, it’s spring break time. Beer Geek can’t take time off, so the boys and I are going on an adventure together.