You are here: Home / Ragnar / What I ate (at Ragnar) Wednesday

I have been struggling with my eating for a while now.  I used to be able to get away with a decent amount of indulgence on the weekends because I ate well during the week and ran lots of miles.  Somehow, eating poorly has become the norm on most weekdays and I don’t even want to talk about my weekends.

So, last week I started Laura’s 21 day reset.  I stopped eating wheat and cut dairy way down.  I added more vegetables to every meal and ate fruit as my sweet treat. I made coconut milk chocolate “ice cream” and coconut flour muffins.  I actually lost 4 of the fluff pounds I’ve been trying to get rid of and felt great.

And then Ragnar happened.  Let me tell you, Ragnar was a lot of things, but it was not a healthy eating experience. I also would not recommend you eat the way I did.

Before I left the house, I joined Shoo in eating a waffle with almond butter.

On our drive up, we stopped midway (at Halfway, MD LOL) for coffee.  I was feeling a little hungry so I grabbed an everything bagel. 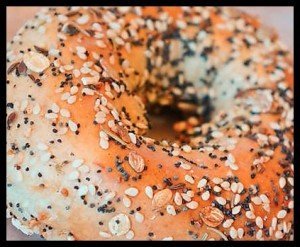 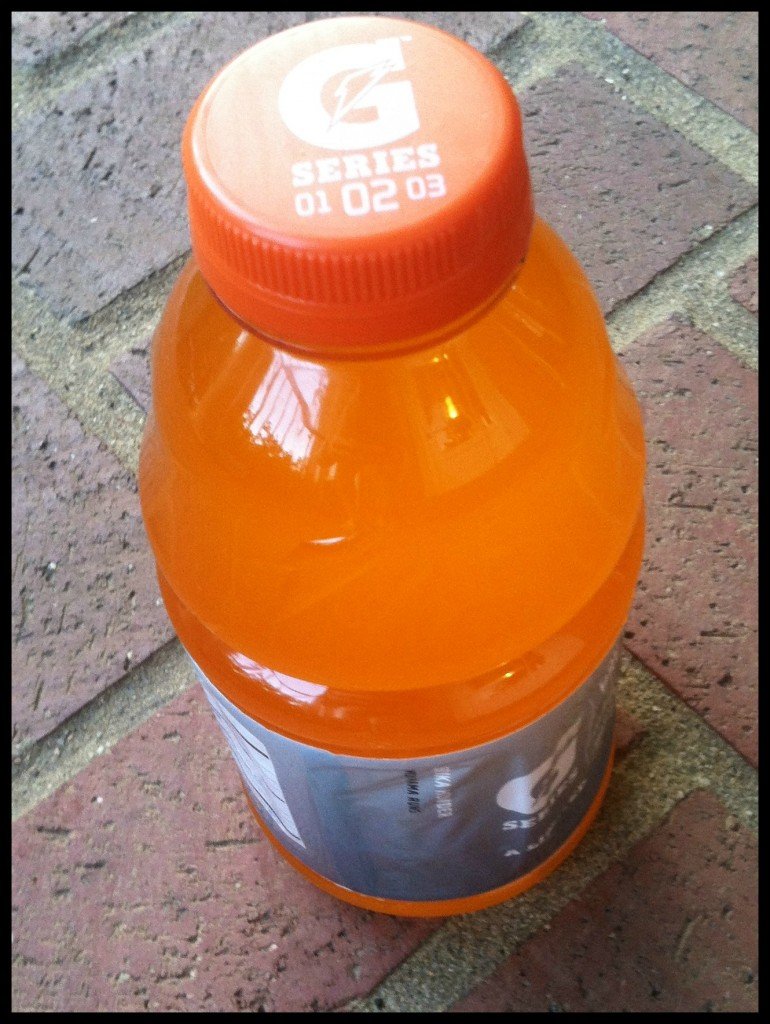 When I finished, the exchange was at a gas station with a deli.  I had the most amazing ham and cheese on rye bread.  (Or maybe I was just that hungry.) I accompanied it with a Coke.  (Yeah, I know, but dang it tasted good.) 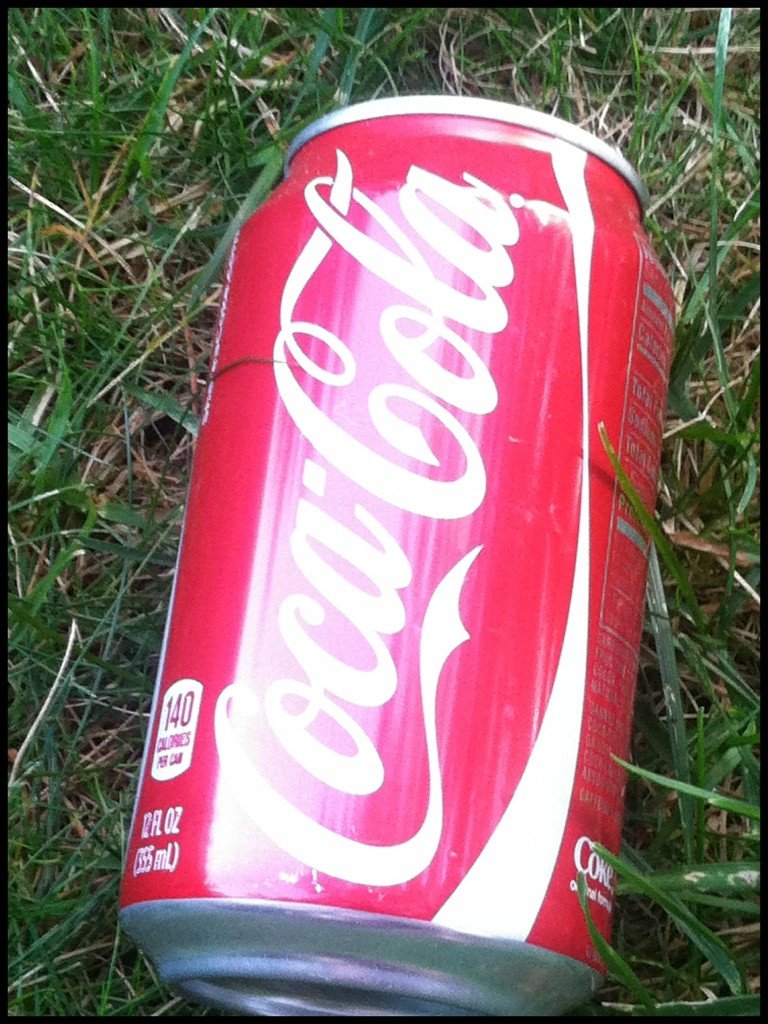 Sometime later that day I had an applesauce squeeze pouch. 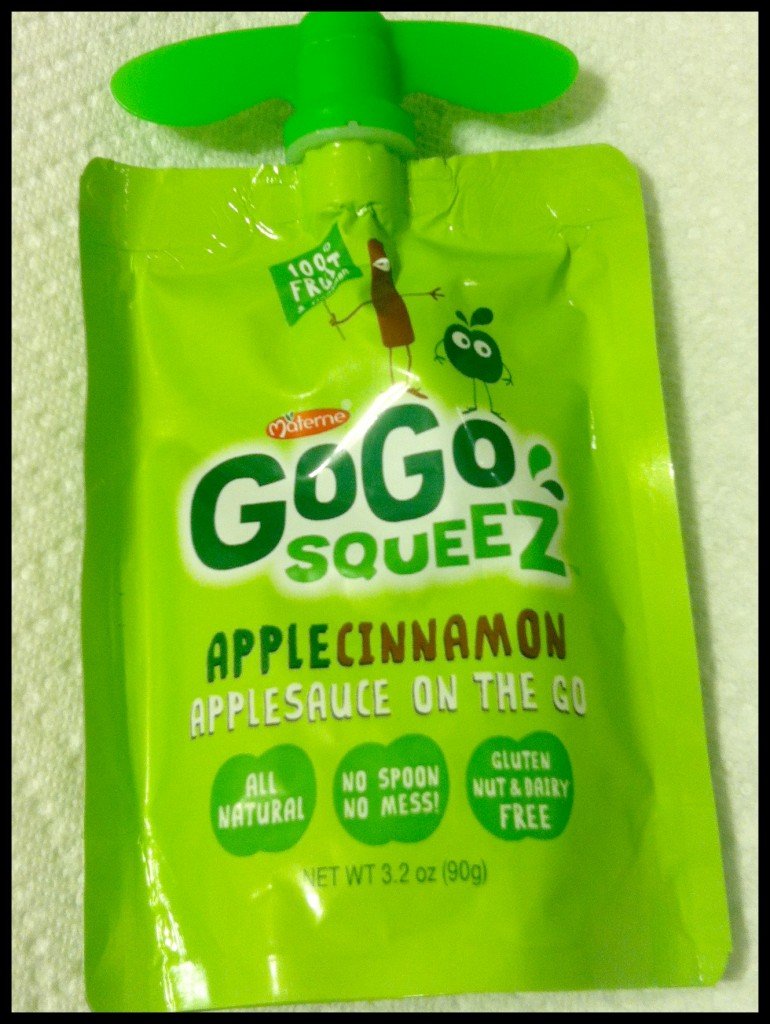 Finally, sometime around 9pm, we stopped for dinner where I had a salad, meatballs, and two amazing rolls.  The meatballs were a mistake.  That’s all I’m going to say about that. And I started getting tired and it was dark, so no more pictures…

My amazing teammate met me with a chocolate shake from South Mountain Creamery.  It tasted so good, but my jacked up digestive system wanted no part of it.  Oy.

Luckily, my stomach was settled by the time everyone else was done running, so I was able to partake of another everything bagel and coffee.

And then ate a Starbucks breakfast sandwich and a latte.

So, two bagels, two sandwiches, dinner, an applesauce, and a shake. Definitely not the healthiest 36 hours of my life…

Want to know what I didn’t eat (but I packed)? 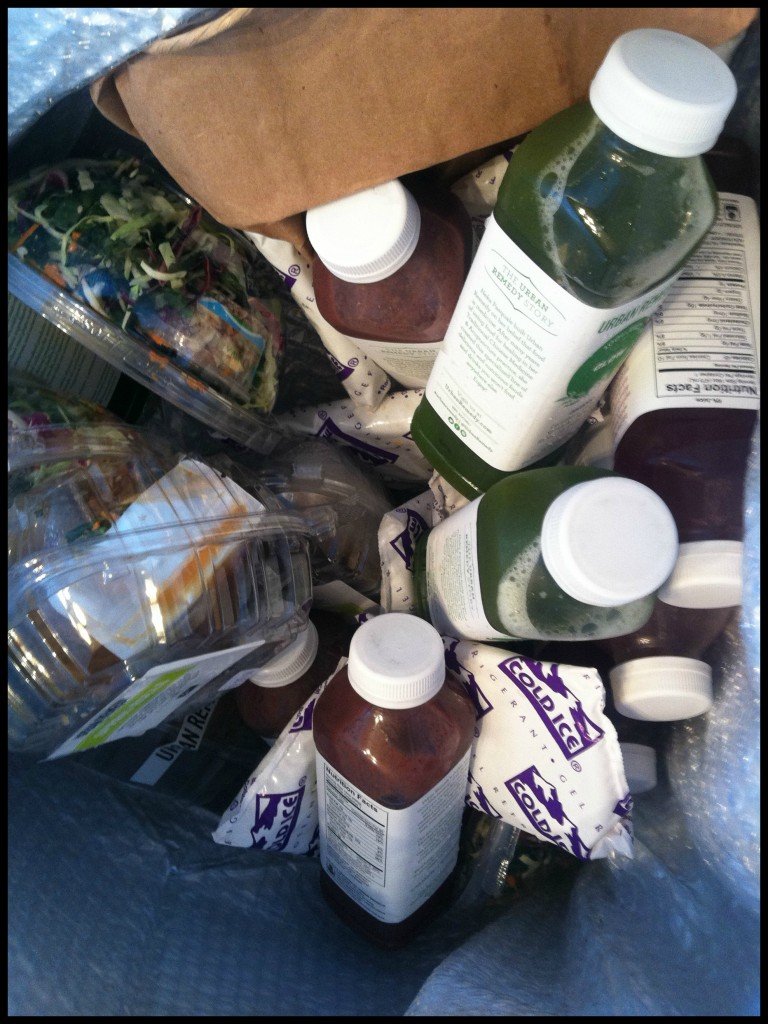 So, next week’s WIAW will be all about doing a cleanse.  Wish me luck!