You all know I like my crazy little running adventures. After all, I managed to train well for two marathons in the same weekend and walk away with only a bit of soreness. (Let’s not talk about why I have not managed to train well for MCM. We’ll just ignore that elephant in the room.) I’ve run 7 half marathons in 7 days, 2 marathons in the same weekend followed by Ragnar a few days later, etc. (We also aren’t going to talk about the bright idea I got today to run Ragnar on an ultra team. Or the fact that I had no trouble finding crazy people to join me.)

So, for today’s Tuesdays on the Run topic, “What’s your best piece of running advice?”, I’m going to share a piece of advice I was given by an older gentleman who was running 7 marathons in 7 days at one of the series. 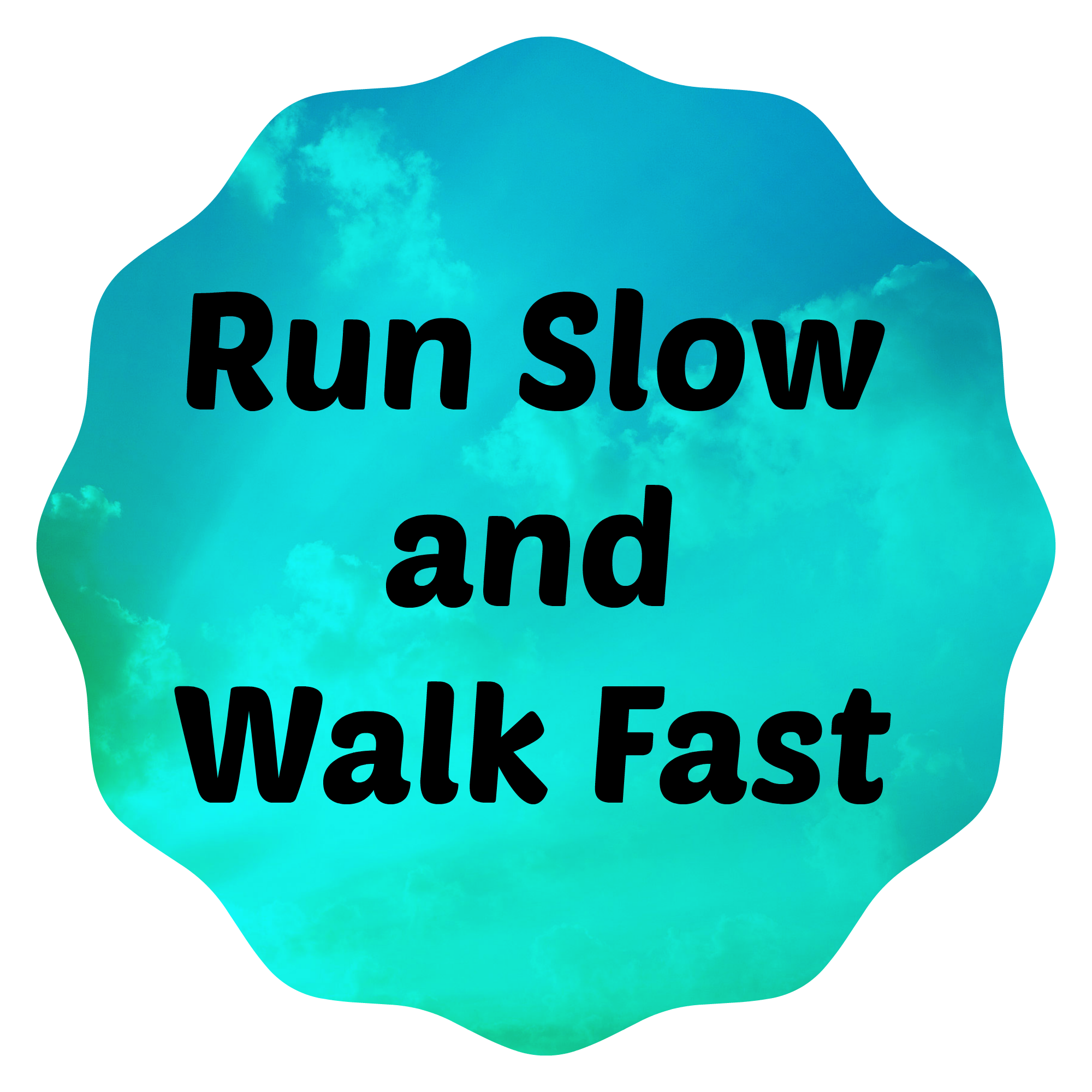 Now, this is not the advice to take if you are running a 5K or trying to qualify for Boston. This is advice for when your running is about how far you can go. Can you run races back to back? Can you do a Ragnar with high mileage and hills? Do you want to be running this kind of mileage when you are 70? THAT’s when you want to use this advice.

I could tell you a ton of other advice I’ve been told, some good, some not so good, but for some reason, this has really stuck with me. Probably because my favorite thing to do is to race multiple times in a row. Yes, I know I’m weird.

What’s the best or worst or favorite piece of advice you’ve received?