I swear, asking someone who lives in the DC metro area which race is their favorite is like asking a mom which child she likes best. We have some of the most amazing races in the country here: Marine Corps Marathon, Army 10 Miler, Navy Air Force half marathon, RNR DC, GW Parkway Classic 10 Miler, Woodrow Wilson Half Marathon… Expand your horizons a bit and you can run the Frederick Half Marathon, ZOOMA Annapolis, the Historic Half, the Fall Backyard Burn trail races, the Loudoun Half Marathon, the Reston 10 Miler…  And that’s not even touching the smaller races in the area.

Seriously I could race every weekend. And I have run many of the local races, but not all of them. It’s so hard to choose just one. But somehow, for today’s Tuesday on the Run, I made the hard choice. 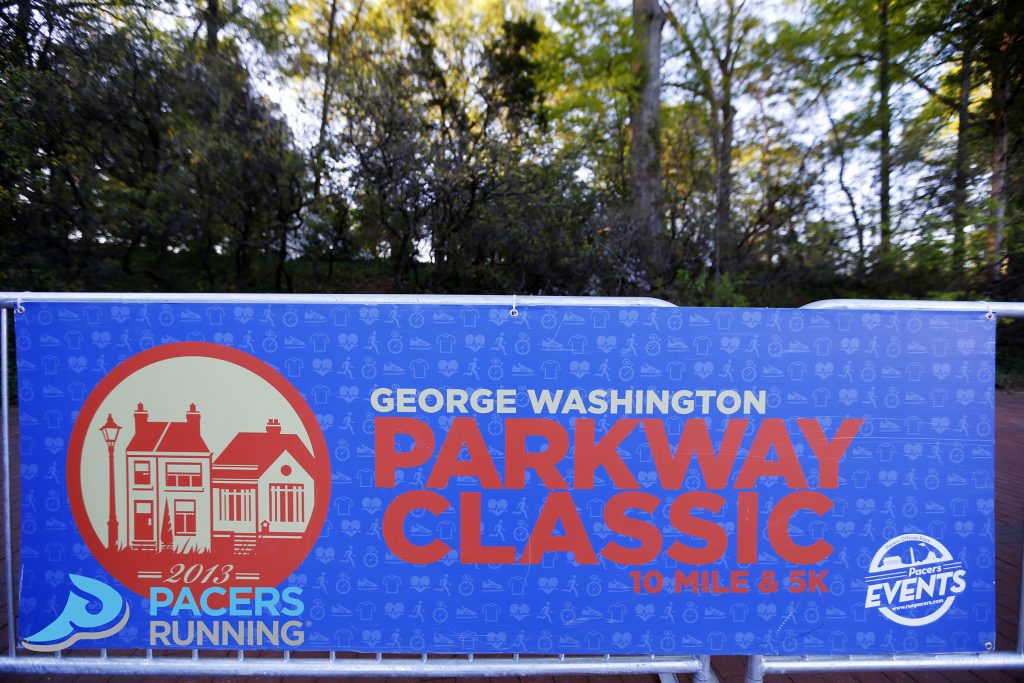 One of the best races in the area is the GW Parkway Classic 10 miler. I’d say that the Marine Corps Marathon is a super close second, but not everyone wants to run a marathon and MCM is a huge production and logistical challenge.  The GW Parkway does have a few logistics involved, but it’s a great race that truly showcases some of Virginia’s beauty.

The GW Parkway starts bright and early out at Mount Vernon. Buses deliver runners there starting in the wee hours of the morning for this lovely point to point race. It’s a big enough race that you never end up running alone, but the crowds thin out more quickly than most DC area races. 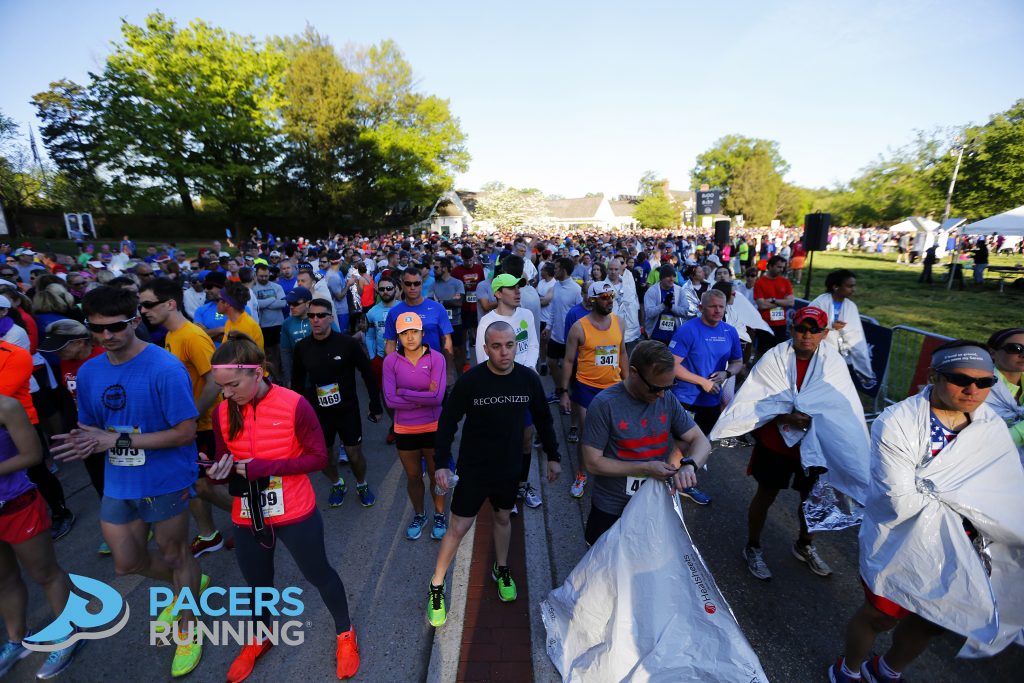 This race is put on by Pacers Running, a local racing company and running store, and they do it right. I’ve only had the chance to run the race once, but I volunteered for a number of years loading buses and it’s a huge local favorite race.

The race runs down the GW Parkway, along the river, into Old Town Alexandria. It’s a beautiful course with some nice downhills and a decent amount of shade. 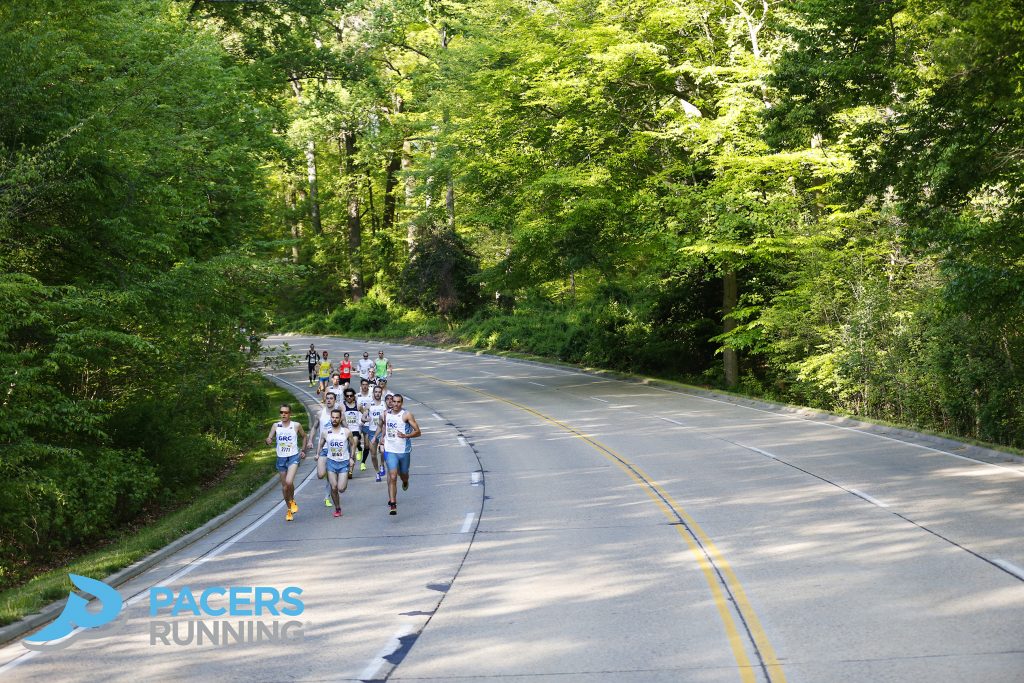 It finishes at Orinoco Bay Park and has a fabulous finish line party! It’s an incredibly well organized race and one of the best bargains in the area. 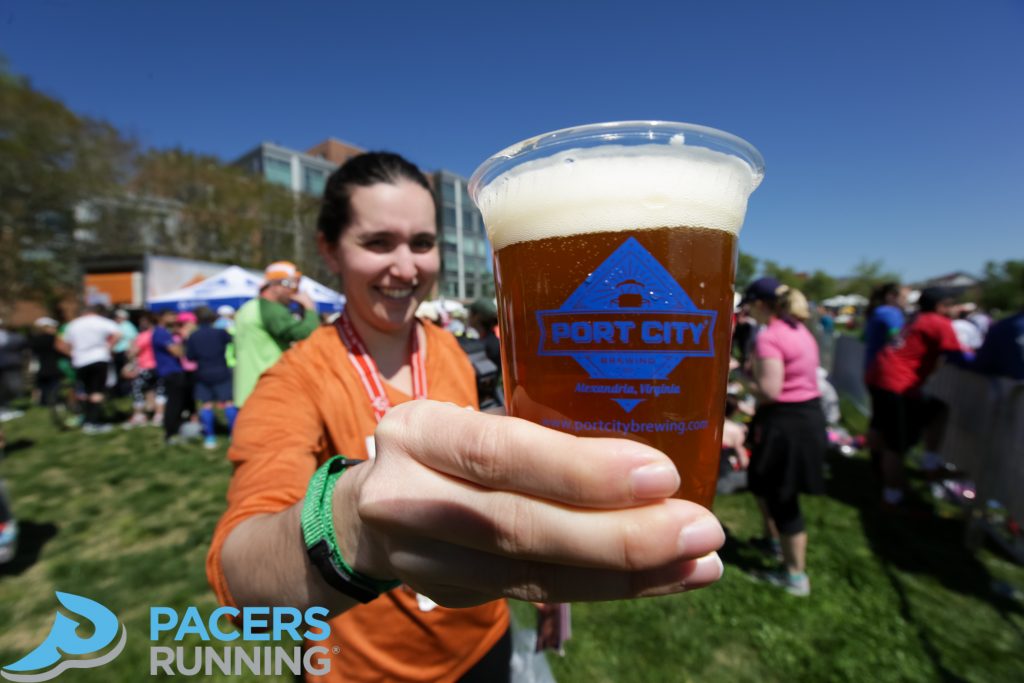 For a reasonable $70, you get a tech tee, the race, a medal, a party, AND free photos. (Yes, I said FREE photos.) In addition, this race has some of the easiest packet pick up options around – multiple days and locations and they are totally cool with people picking up friends’ bibs.

[Tweet “Looking for an awesome race in the DC area? Check out the @runpacers GW Parkway Classic next spring! #rundc”]

I’m really looking forward to ending my quest for Mercury with Half Fanatics. While I’ll still be adding half marathon states to my calendar, I plan to get back to running some of my hometown favorites and this race is already on my list for next year.

Have you run this race? What race would you recommend in your area?

Want to join us next time? Here are the June topics!

(Huge thank you to Pacers Running and Swim Bike Run Photo for use of the photos!)