DNF: Did Not Finish

DNS: Did Not Start

Pretty sure I don’t need to explain “sitting on the couch. 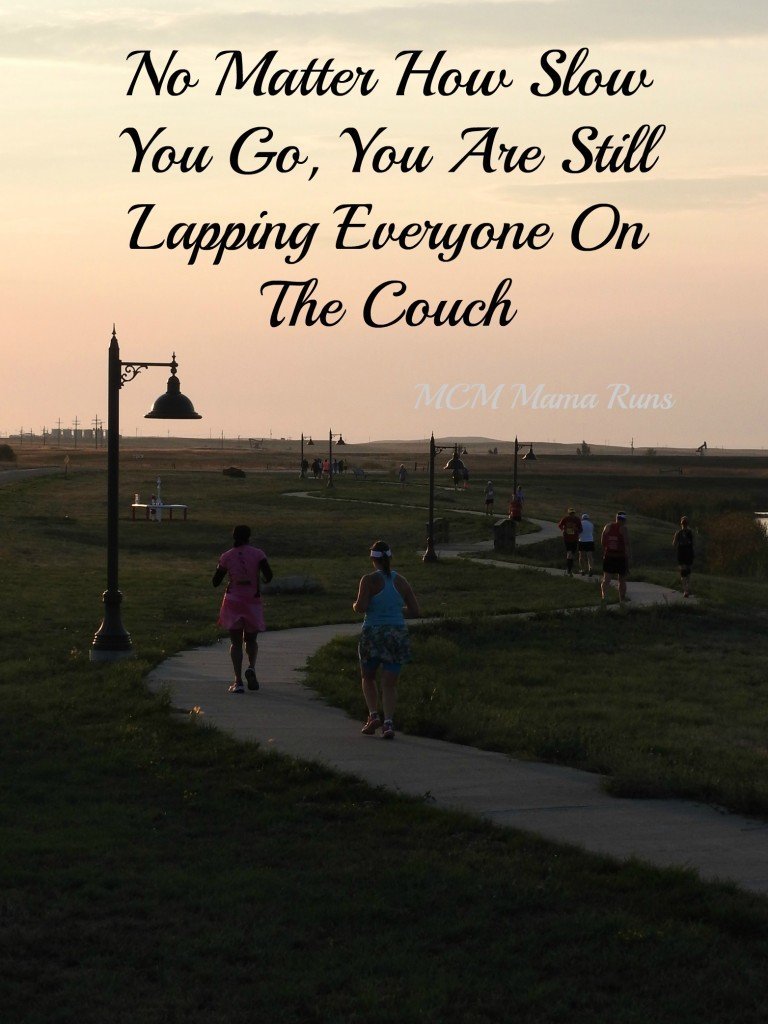 The topic today on Tuesdays on the Run is DNF or DNS. Have you done it? What were your reasons? Did you regret your choice? 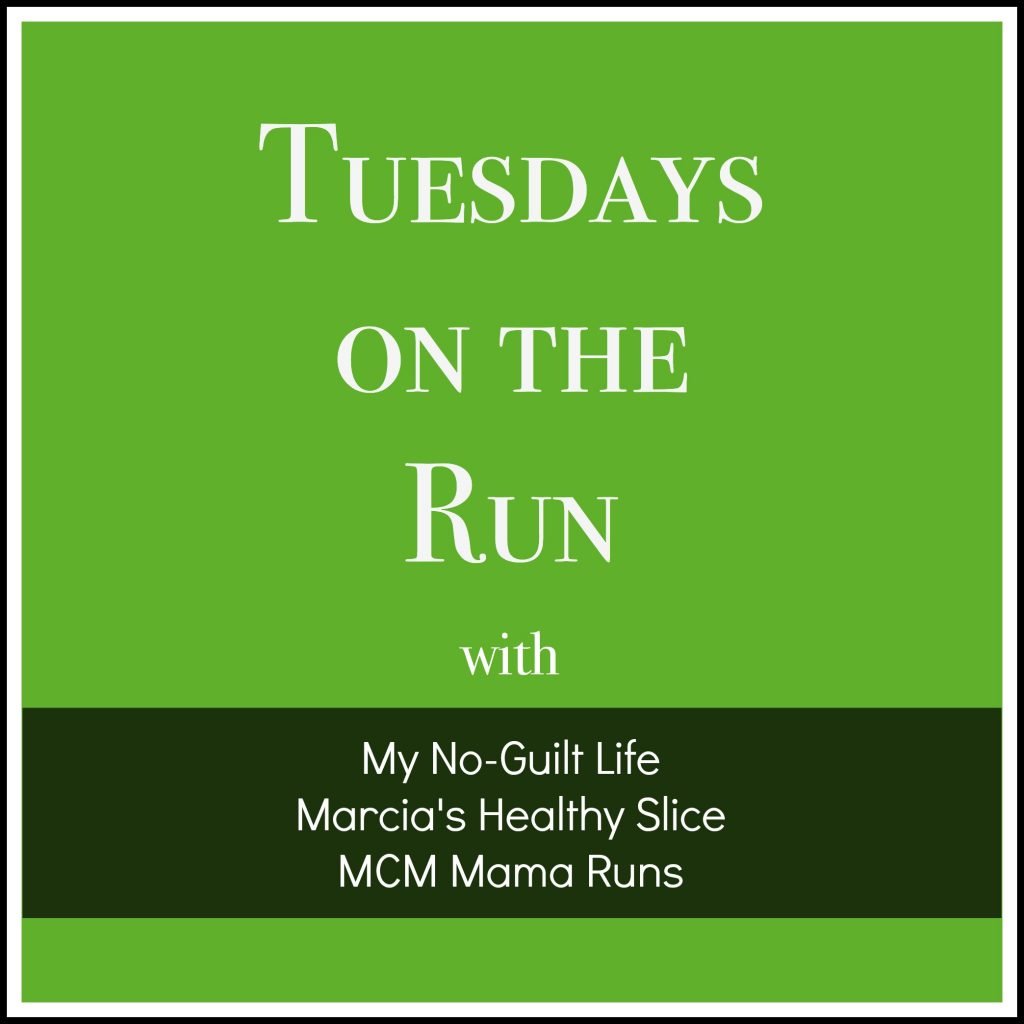 I’m not sure I agree with much of the title of this post, except that any of the acronyms is better than never trying. If you get off the couch and move, at whatever speed, for whatever distance, you are succeeding.

As far as the other options go, there are always times that they are warranted. I’ve been nearly DFL twice at small races where only the fast kids did the longer distance. And I’m not one of the fast kids.

I’ve never DNF’d, but I’ve had two races where I probably would have if the opportunity had presented itself. My first half marathon was so hot and I was so dehydrated that I was pretty much a mess by mile 9. I think if I could have figured out a way to quit, I would have. 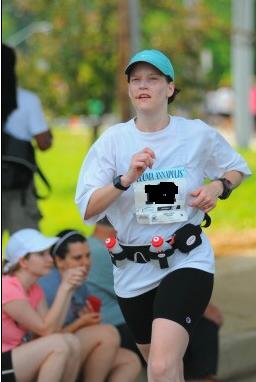 I also seriously considered it when I ran the Nike Women’s Half Marathon, mostly because I should have fueled better. And I’ll be the first to admit that I had DNFing in my hip pocket (along with my metro card) when I ran Marine Corps this fall. I’m a big believer in living to run another day.

DNS, ah well, that one I’ve done a few times but oddly enough only short distance races. I’ve missed a 5 miler due to a cough so bad I couldn’t catch my breathe when I wasn’t running. And I missed a 5K and a 4 miler when I messed up my calf. Seems odd that I’ve never bailed on a half marathon and I’ve run 46 of those… 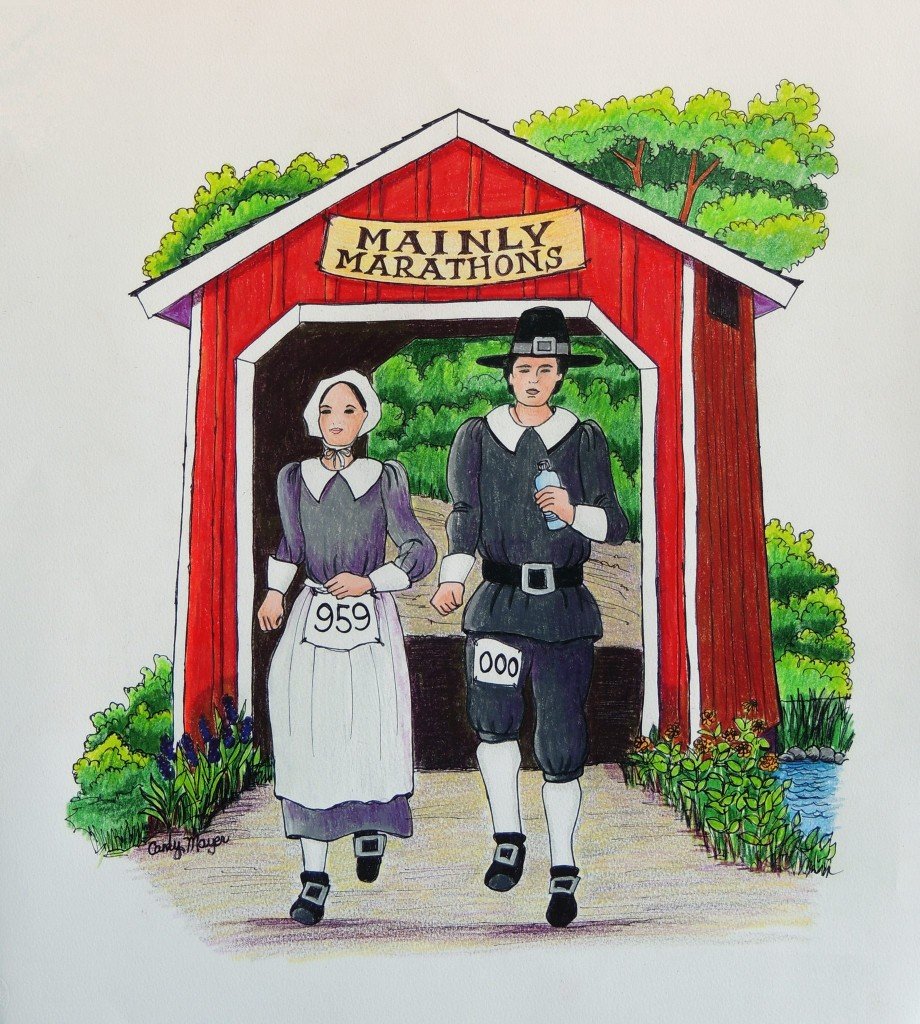 In mostly unrelated news, last night I signed up for 7 half marathons in 7 days in 7 states – and all of them are new states! Yeah, that’s going a long ways towards my total number of states.