You are here: Home / running / February: The Good, the Bad, and the Ugly

It’s that time again – Tuesdays on the Run and “rate your month.” Join Marcia, Patty, Sarah, and myself as we talk about how the shortest month of the year went.

That shortest month of the year thing? Yeah, that’s really messed with me. I *think* I’m going to eek out 100 miles this month, but as I write this, I have 9.9 miles left to run and two days of running left. Oops. I did make running a bit more of a priority than last month, but 3 days fewer is messing with my running statistics. #firstworldproblems

Of course, the fact that I haven’t manage a run longer than 8 miles isn’t helping either. Planning last week’s long run on a record warm day for February did not do me any favors, leaving me 3.5 miles short just in that run alone. So far, my spring half marathon training is a big old fail.

Life has been really busy outside of running lately as well. In addition to blogging and my job with a marketing company, I’ve been working for ZOOMA races. We are heading into ZOOMA Texas in just under 2 weeks! I love working for a race company – I’m learning so much more about the behind the scenes as well as the marketing aspects of that. Even more fun is that I get to go down and work the event (and run the 10K.) Add in various other commitments and needing to do our taxes, and I’ve been juggling a lot lately. Somehow (so far) none of the balls have fallen on my head. 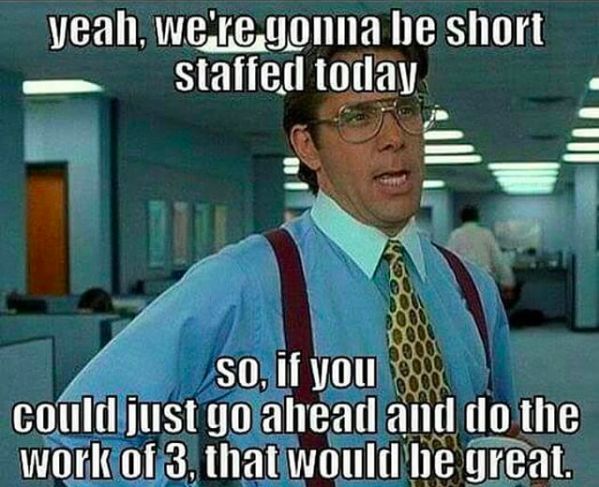 One of the reasons that running has been lacking is that I’ve spent a lot of time cross training. I’ve been continuing to enjoy the Faster Way to Fat Loss program (affiliate link, which means I get a commission if you purchase). I can tell I’ve gotten a lot stronger (I actually need some heavier weights) and my balance has definitely improved – I no longer fall over when I’m doing the Bulgarian Split Squats. Now I just need to be able to say the same about the Single Leg Deadlifts. Right now I count it a win when I only tip over a couple of times each set. 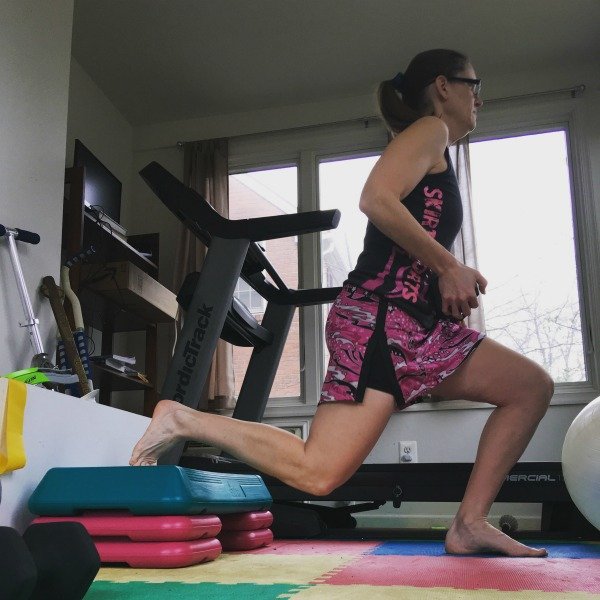 All in all, February was a pretty good month. The weather was mostly temperate, with only a few really cold days. There was more rain than I wanted, but we needed it. I still got in several tank top runs, which is not exactly the norm here in February. Things start picking up in March – I have the ZOOMA 10K and then 17.75. I’m looking at a couple of options in April for races and then in May I have the Frederick Running Festival half marathon. In June, I get to visit the Mothership (AKA Skirt Sports) and run a 5K with one of my BFFs. Then, on the opposite end of the spectrum, my Ragnar for this year is Ragnar Pennsylvania – but I’m running it on an Ultra team! Gulp.

The rest of the year’s schedule is still squishy with a trip to Australia and New Zealand (with hopefully a race in there), a trip to Wisconsin (of course), and possibly a trip to Arizona. If the schedule allows, I will also be working and running at ZOOMA Cape Cod, ZOOMA Great Lakes, and ZOOMA Florida! (Who wants to join me? My code ERIKA2017 still gets you 10% off! And I create the codes, so one of these days I’ll actually update mine LOL).

Whoosh, maybe I should appreciate how calm February has been…

OK, I’m not *quite* to 50 yet, but that big round number is looming in my near future. 2020 is a big year around here – Beer Geek and I will have been married 25 years, Jones goes off to college, and I hit 50. And I’ve really been struggling with my fitness since the […]