You all know I love beer and that I often choose my restaurants based on the quality of their draft list. But in addition to that, Beer Geek and I love to visit different breweries and check out their setups (and often beers that you can only get there.) Right now, the beer scene in Virginia is exploding. So much so that I need to focus on just one small part of Virginia to stick to 5. (Don’t worry, I’ll work my way around the state.) 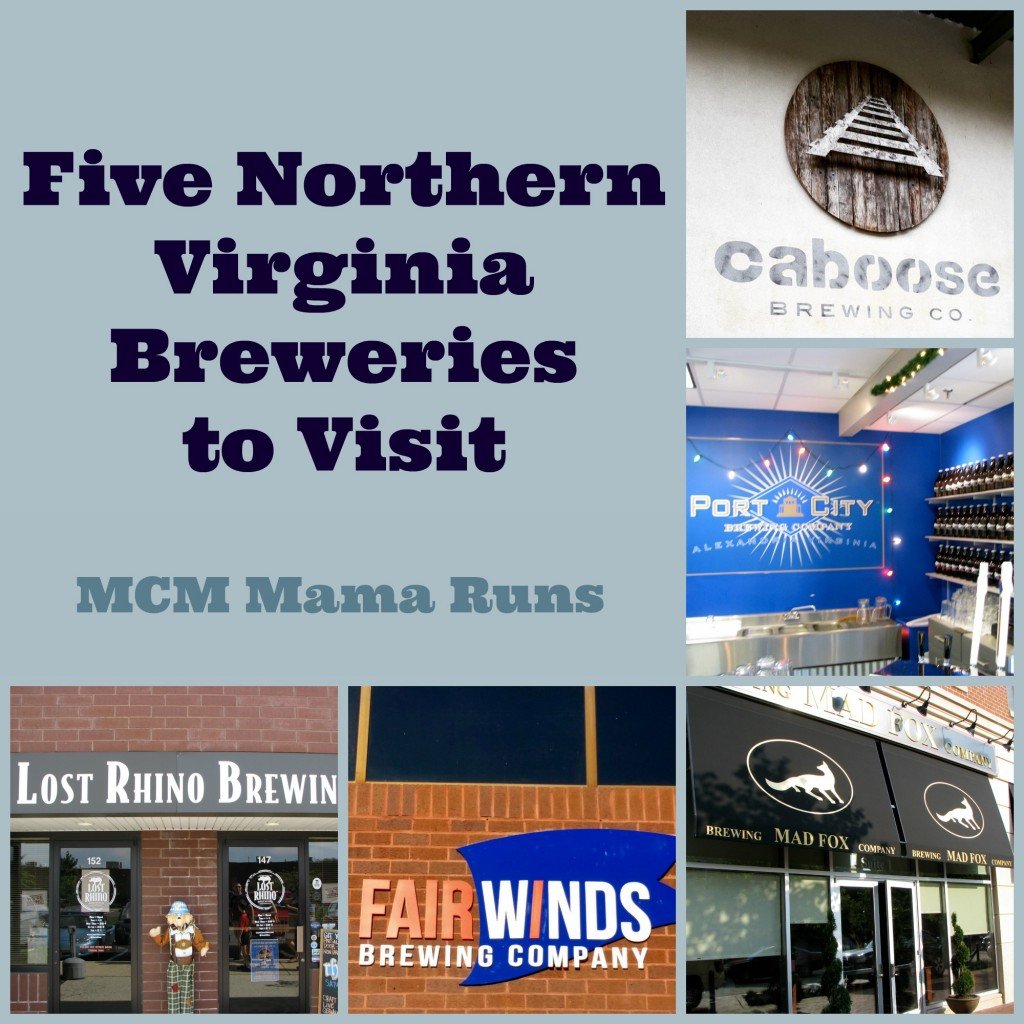 Besides being great breweries, they are all an awesome part of the brewing community. Twenty area breweries (including all 5 of the above) gathered together and brewed a beer that will be served starting January 29th in all the participating breweries. The beer is a Belgian Pale Ale and it’s called Kerri’s Cure. All proceeds from the beer will be going to pay for medical costs for Kerri Rose, the wife of Forge Brew Work’s brewer, as she battles stomach cancer.

I feel like I’ve only barely scratched the surface. There are so many more breweries that have just opened or are about to open that I haven’t had a chance to try. I think I need to make it my mission to try them all and report back on which are the best LOL.

I’m linking up with Courtney, Mar, and Cynthia for Friday Five since today’s topic is food and drink. (Was there ever any doubt that this would be beer related?)

Have you ever been to a brewery for a tour? Or visited a brewpub for a beer and a meal? What’s your favorite? (I’m always looking for new places when we travel…)