You are here: Home / running / Goals are just dreams with deadlines

It’s hard to believe that we are already more than a quarter of the way through the year. It seems like just yesterday I was waking up stupid early to start my year off right by putting on my big girl panties and driving in DC. While not an official goal, I’ve now done it twice and lived to tell about it. I still don’t like it, but I know I can do it.

But the big question is “How are the other goals going? And does it still make sense to have them be goals?” Join Patty,  Marcia and I for Tuesdays on the Run and fill us in on how you are doing on your goals. 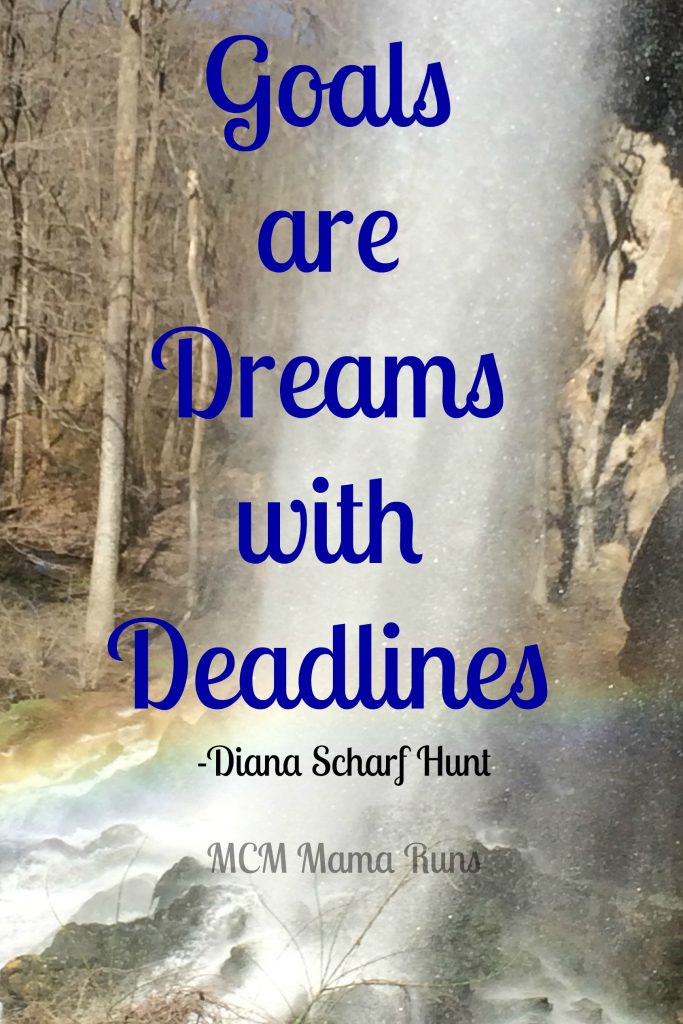 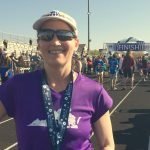 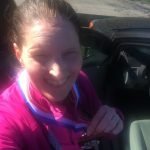 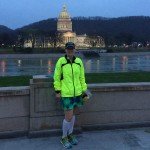 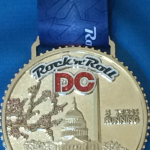 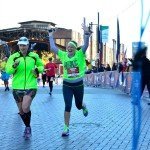 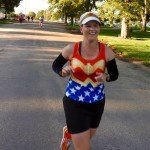 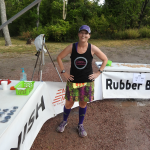 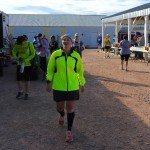 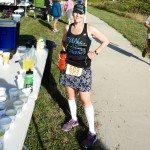 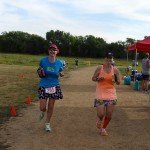 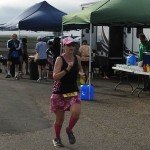 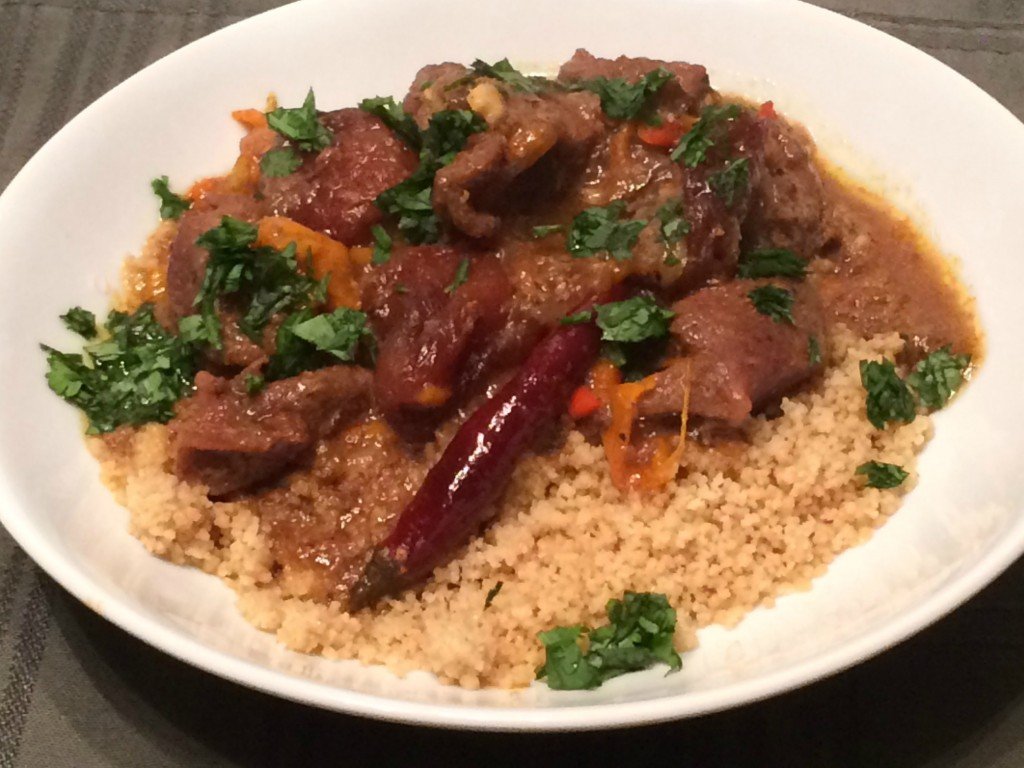 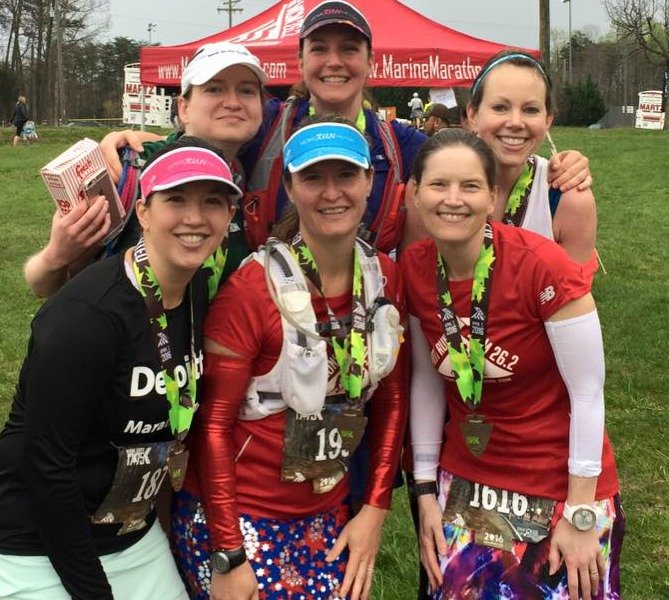 In some ways, I feel like I’m making good progress on my goals, but in some ways I’m feeling like my goals are frivolous. Part of the reason I’m struggling to train is that I have way more demands on my time with working extra hours and Shoo’s soccer (although the boot did free up some time for me, but he goes back to practice on Tuesday). Then I remind myself that I’m pretty frugal in general, so if I’d rather run races than update my kitchen, that’s ok as long as it makes me happy. And running races makes me happy.