You are here: Home / running / How running took me from depression to a new career

For many years, if you asked me, I would say running was my anti-depressant. And it was (and still is to some extent) a big part of my mental health. But in so many ways, running has changed me AND its role in my life has changed over the years. Since our Tuesdays on the Run topic is “how has running changed me”, I’m going to chronicle my relationship with running  through my 6 word running memoir. 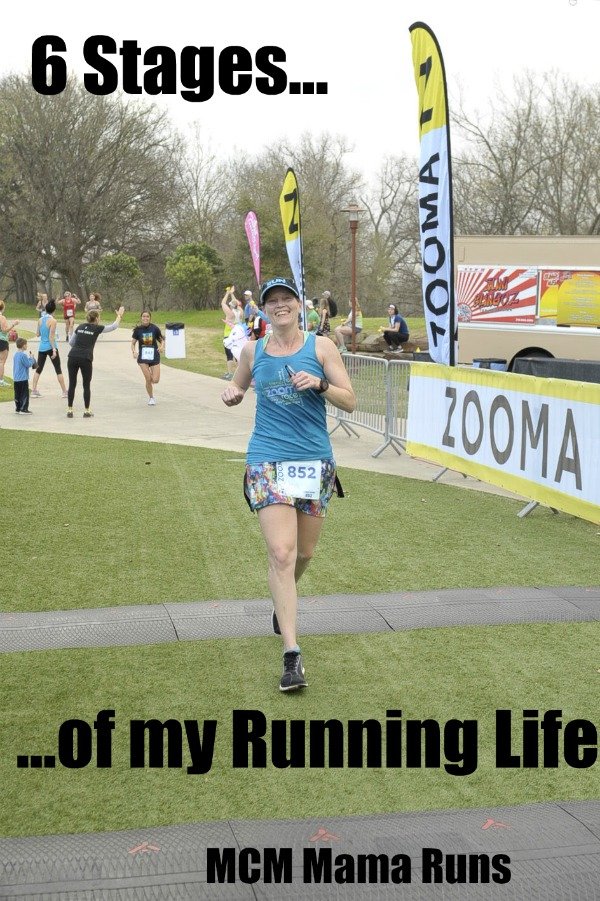 1. Running off the beer and wine.
Yeah, that was my college running. It was all about running on the weekdays so I could drink what I wanted on the weekends. It sort of worked LOL.

2. Running to wear my skinny clothes.
Once I was out in the real world, I just wanted to stay in my small suits. I liked the way I looked and I ran purely to stay that way. I ran 30 minutes, 3 maybe 4 times a week. I have no idea how fast and never noticed distances. It was all about weight maintenance.

3.Running out of darkness into light.
After I had my first son, I experienced postpartum depression. At the six week point, I called my doctor to get a prescription for an anti-depressant. They couldn’t fit me in for a few days and I needed something RIGHT AWAY, so I jumped on the treadmill. I never ended up going in to the doctor as I felt improvement that very first day and after a few weeks, felt like I was able to cope again. With my second son, I started running as soon as the midwives gave me the o.k. and stopped the slide downwards before it got too bad. Even now, Beer Geek can tell when I need to get out there and run.

4. Late to the party. As usual.I didn’t start running in races until Shoo was 18 months old. I had never run more than 4 miles at a time. A friend talked me into an 8K race. It was REALLY cold. I wasn’t sure I could finish it. I LOVED it and I was hooked. I can’t believe I missed the fun all those years! We are not going to discuss the 100+ races I’ve run since then.

I began training to be a coach and share my love of running. My volunteer efforts all involved races. We went on many racecations. I helped start a run club at a favorite brewery. I ran miles and miles so I could run race after race. I even had a few times where I was paid to work races.

6. Running as a new career path.

OK, no, I’m not actually being paid to run. I’m not that fast or able to run long enough distances to be a sponsored athlete. Instead, I’m working on the race side now. I’ve been working with ZOOMA for coming up on a year and I’ve learned more and more and taken on more responsibilities. I’m also assisting (in the background) with another race series. I love the work I’m doing and it does not actually feel like working.

Running has changed my life in so many ways. It’s something I love for *me* and now it’s something I can share with others.  (And I must love it – I got up at 5am on Saturday to run with friends before we headed to our favorite beer festival.) I don’t know where my job will go in the future, but whatever happens, I’m enjoying the ride! 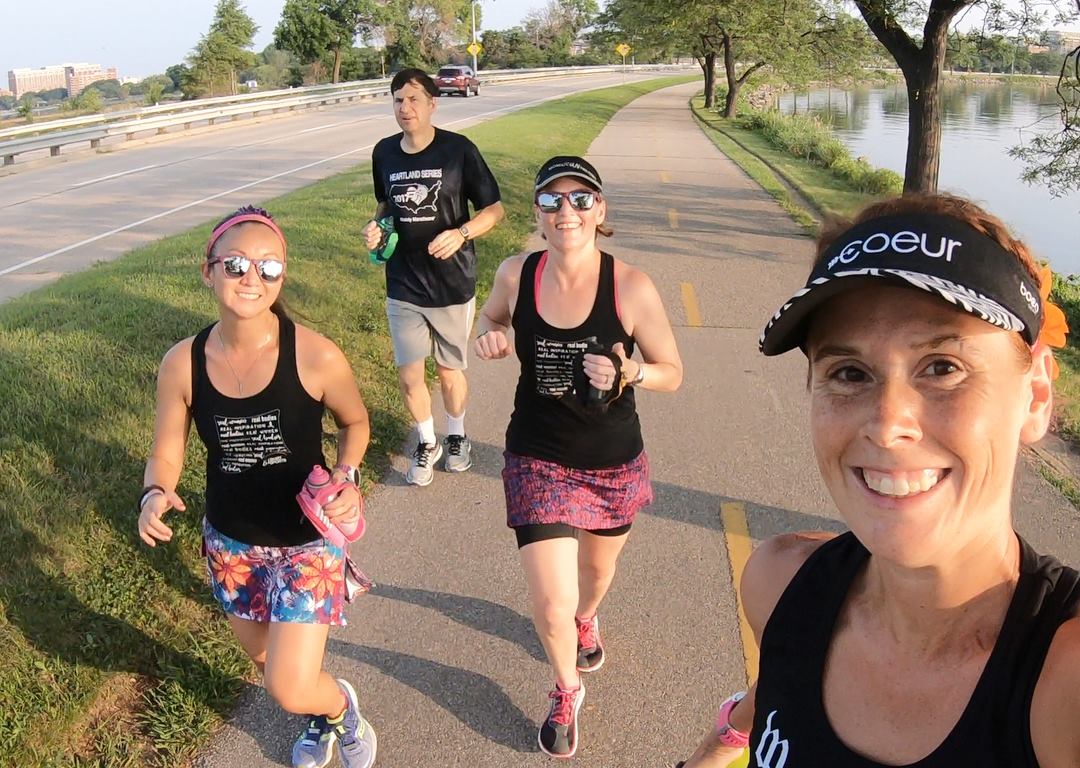