You are here: Home / running / Marine Corps Marathon Do Over

Last year was supposed to be my last marathon for a while and definitely was my last planned Marine Corps Marathon. Yet, here I sit, days away from running MCM again. While I’m still slightly unclear on how I moved from not wanting to run it to signed up, I know that once I signed up, I had a goal. My goal? To run the race with the mental strength I had last year, but the pace I had on my second marathon. 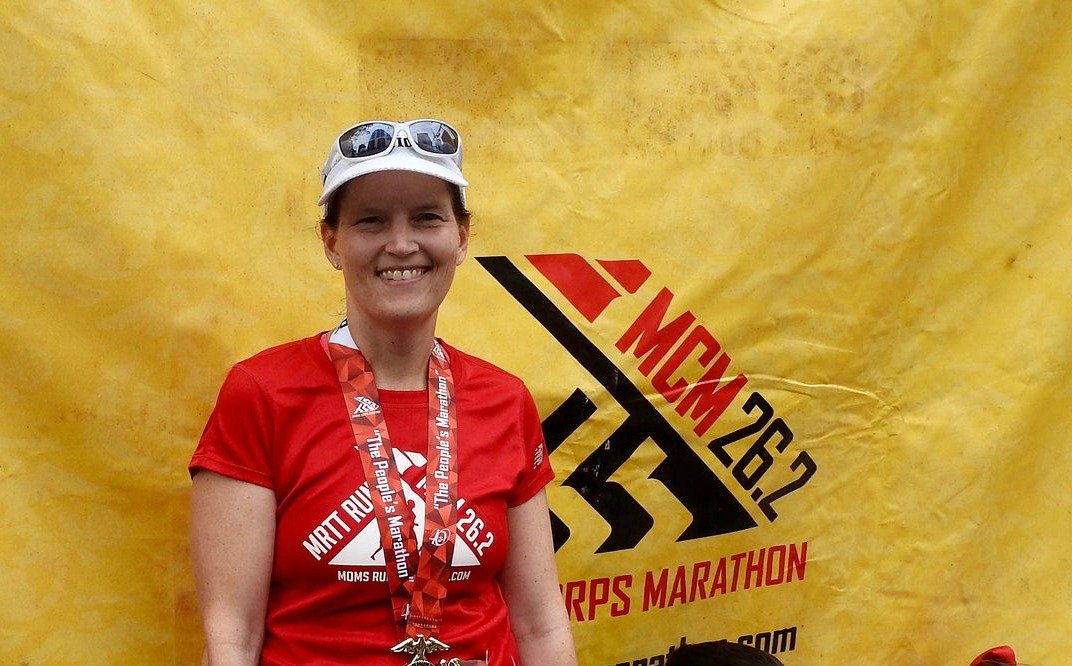 To say I’m nowhere near that pace would be an understatement. I have no one to blame but myself. And I know I’ll have fun at MCM (and in some ways it will be more fun because I won’t be “racing”), but it’s not going to be the race I would have liked for my final (for now) marathon.

I’d love to go back and start my training over. I’d love to find the mojo that I had last year before I go bronchitis and hurt my hip. Prior to that, I was not as fast as I might have liked, but I was strong and I was well trained. While I’ve run and enjoyed lot of races since then, I feel like my training mojo has never returned. And that’s what’s holding me back from being where I want to be.

I know I can train harder. I’ve done it before. I’ve had some amazing training seasons. I ran two marathons in one weekend and was completely trained for that. 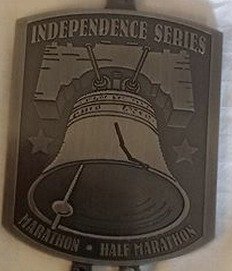 I’ve been totally on track for some of the Mainly Marathons series that I’ve done. I know how to write a training plan and I know how to follow it. Now I just need to find the “want” to do it.

Don’t get me wrong – I WILL have fun at MCM. And I don’t blame anyone but myself for my lack of training. Here’s hoping a fun MCM will help me find that mojo and rebuild the mental strength to train hard.

Because I hear the Heartland Series calling my name and I want to hit a series PR at that one. 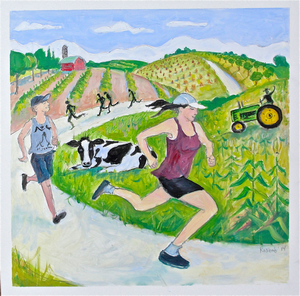