You are here: Home / half marathons / My 50 States Half Marathon Journey

After I finished the Marine Corps Marathon in 2008, I thought to myself “what challenge should I take on next?” My answer was to run a race in all 50 states.

At the time, I had only run one half marathon (ZOOMA Annapolis) and had not actually fallen in love with that distance yet. So, I set out on my journey to run a race in all 50 states, but my only goal was that as few as possible be as short as a 5k. I know. Looking back, I wish I’d set the half marathon goal earlier. Why? Because I have to re-do a few states and none of them will be easy. I need to re-do Alaska (10 miler), Illinois (5k), Iowa (10k), Oregon (10K), Utah (10k), and Washington (5 miler). If I were still counting all races, I’d be at 39 states, sigh.

But here I sit at 33 states (plus Washington DC) with no plan for finishing the next 17. I know it will happen *someday* but I don’t even have a half marathon on my calendar in the foreseeable future. Obviously something is wrong with me.

In the last year, I accomplished a lot. I ran 23 half marathons in 23 different states. Of those states, 16 were new states. I’m pretty sure 16 new states in one year is a personal record that I will not break any time soon. Heck, I’ll be happy to get 2-3 states next year.

I don’t know what my future holds as far as racing. I need to focus on some other aspects of my life for a while, after 4 years of multiple half marathons and marathons per year. I hope you’ll still read the blog if it becomes some version of “this old house” LOL.

But if you’d like to see where I all ran to get to Mercury, here you go… 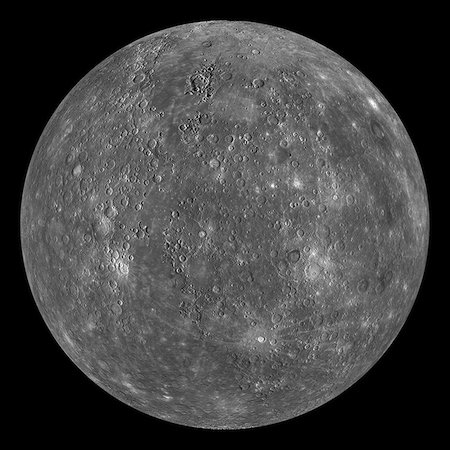 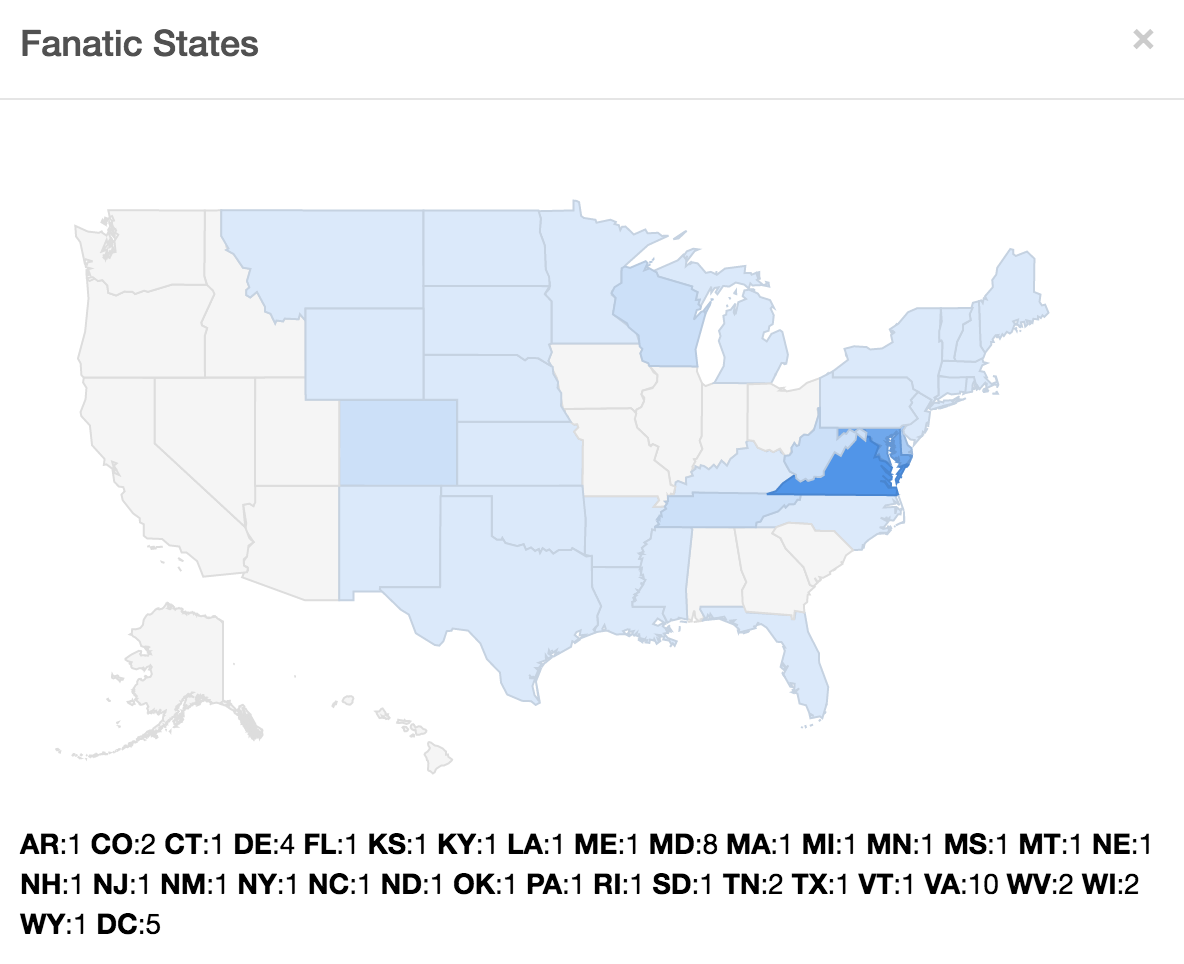 I’m proud of what I’ve accomplished, but I’m definitely feeling a bit of “where do I go from here?”

Do you ever feel that post goal/post race letdown? What do you do when it happens?