You are here: Home / running / My new toy: NordicTrack treadmill

Disclaimer: I was provided the NordicTrack Commercial 1750 treadmill as compensation in exchange for my honest and unbiased opinion in this sponsored post.

I’ve been talking for a while about the sad demise of my old treadmill. 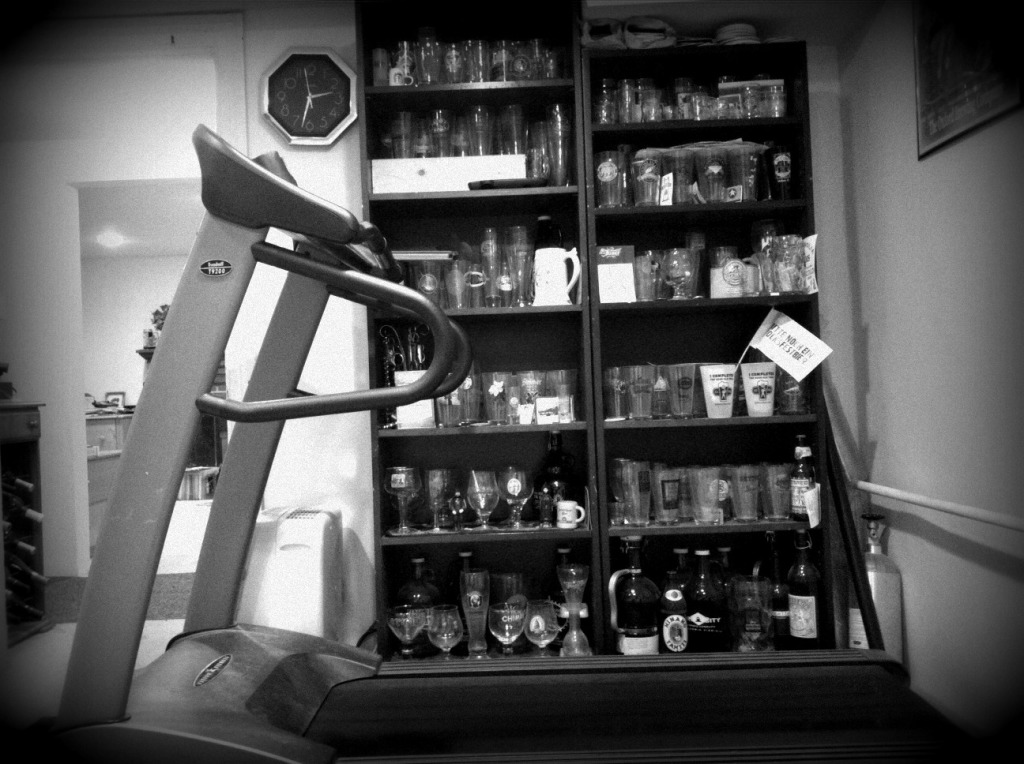 I think I literally ran it to death as I used it for miles and miles of marathon training through winters of excessive snow and summers of ridiculous heat. I was sad to see it go, but I’m really excited about my new treadmill that arrived yesterday.

The NordicTrack Commercial 1750 is big change from my old treadmill. It’s bigger (hence the cleaning out of the playroom), it’s more powerful, and it’s WAY more techy. After years of running on a functional treadmill, I’m kind of excited to try out the bells and whistles on my new one.

Here are some of the awesome features of the NordicTrack Commercial 1750:

I’ve only run a couple of test miles on it so far and I haven’t had much of a chance to figure out the cool techy features, but so far I’m a happy camper. 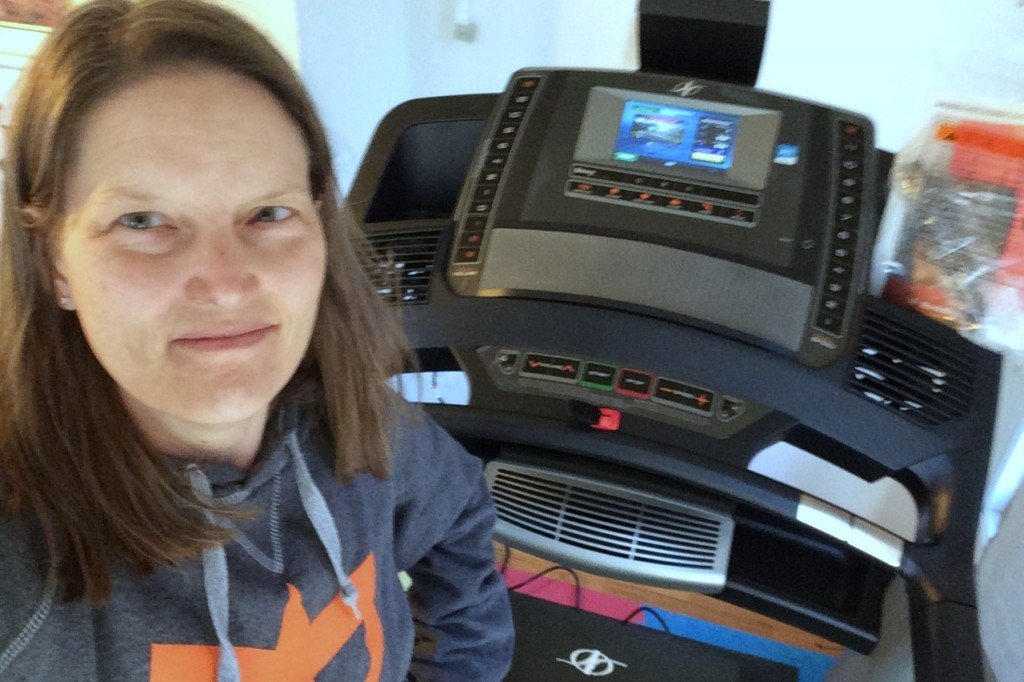 It runs smoothly and adjusts at the touch of a button. I promise I’ll do a full review after I put a few (hundred) miles on it. And the timing was perfect – time to write a training plan for the 7 half marathons in 7 days that isn’t just about a billion long slow miles. And maybe this summer won’t be quite the sufferfest that last year was as I prepare again for Marine Corps Marathon.

Disclaimer: I was provided the NordicTrack Commercial 1750 treadmill as compensation. All opinions are my own.