You are here: Home / running / Runner’s World Half and Festival Highlights

If you follow me on any form of social media, you know I spent the weekend running around Bethlehem, Pennsylvania as a Social Media Influencer for Runner’s World. While we only ran 26.2 official miles, there were multiple little runs and a lot of walking. This is one of the few times I wish I had a step tracker LOL. 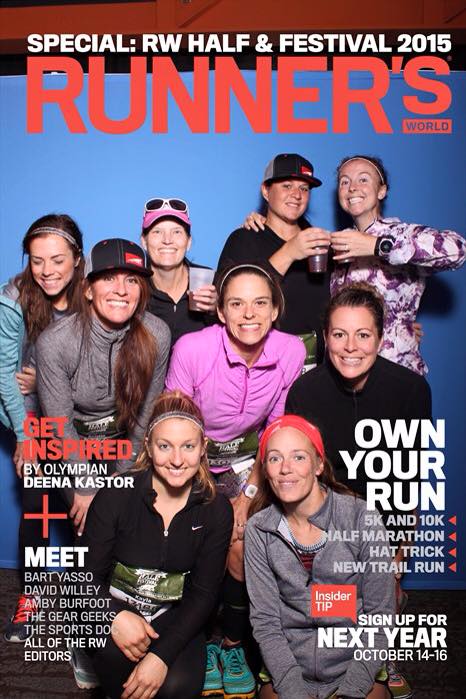 So much happened this weekend that I’m going to have to break it into multiple posts. And I’m sure that even with that, I’ll miss some of the amazing pieces.

Thursday, I was late getting out of DC (no surprise there), but I made it into Bethlehem with a bit of time to relax before our trip out to Runner’s World Headquarters.  I, of course, took that time to check out our awesome gifts from the sponsors. So much stuff! 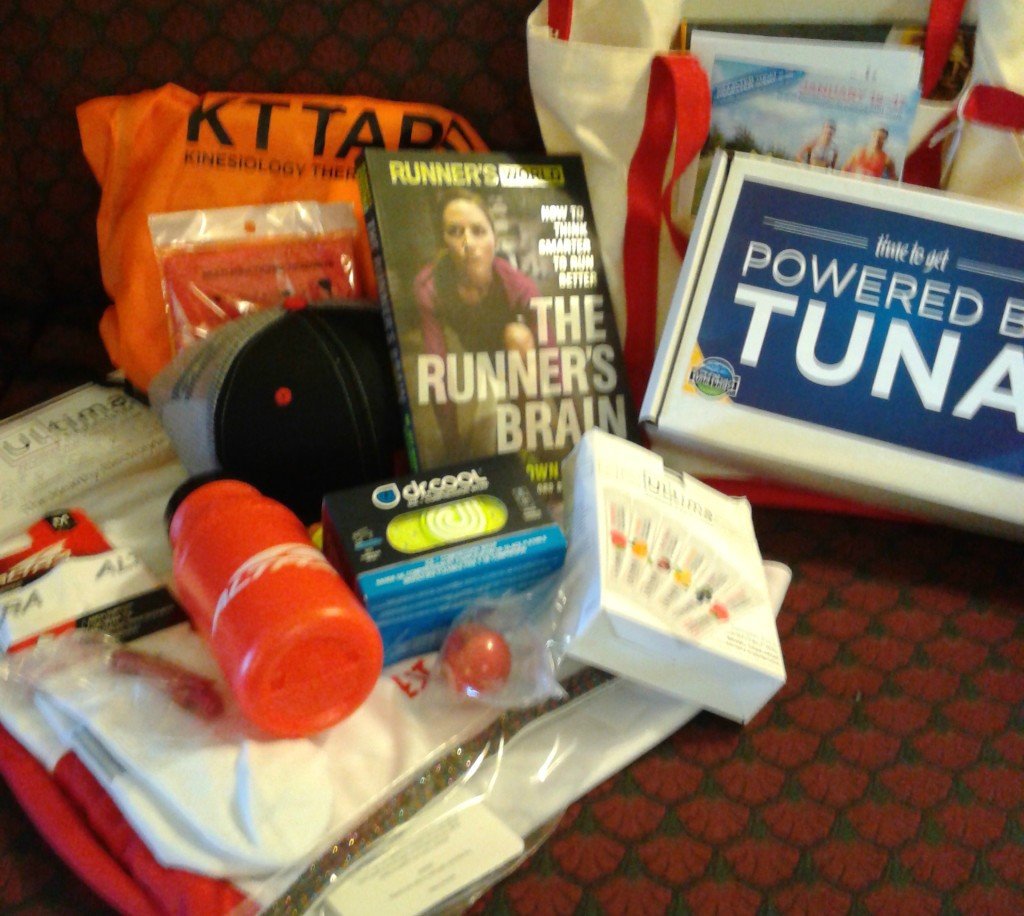 Shortly after that, we boarded a bus out to the headquarters. We had a little intro session to get to know each blogger and I (mostly) was able to remember who was who for the rest of the weekend. Upon arrival, they fed us. Do you think someone told them that bloggers are always hungry? 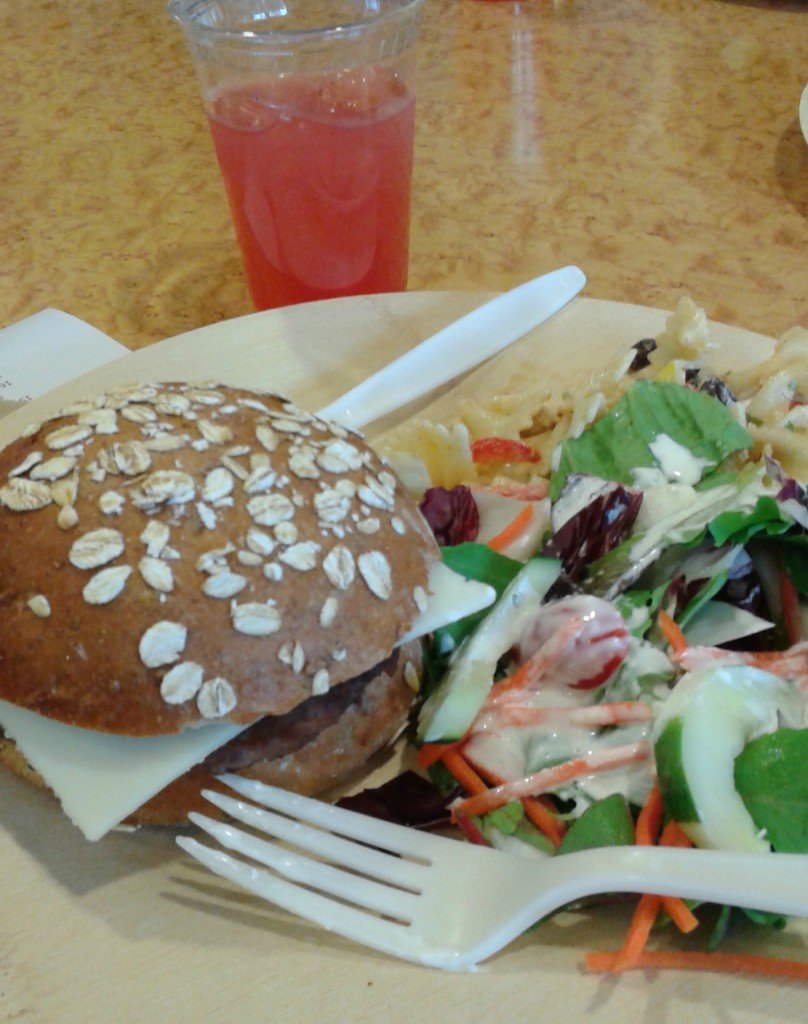 Then I got a new pair of shoes from Altra! There was a mixup in sizes, so the shoe they brought me was too big. I was bummed, but they suggested I try one of their stability shoes for the trail race the next day. I normally wear neutral, but Golden (the founder of Altra) insisted that their technology was different than most stability shoes and that I would like them. I decided to take a leap of faith and got a pair of the Impulse to use on the trail. (Short story: I liked them and they served me well. Race report and shoe review coming soon.) 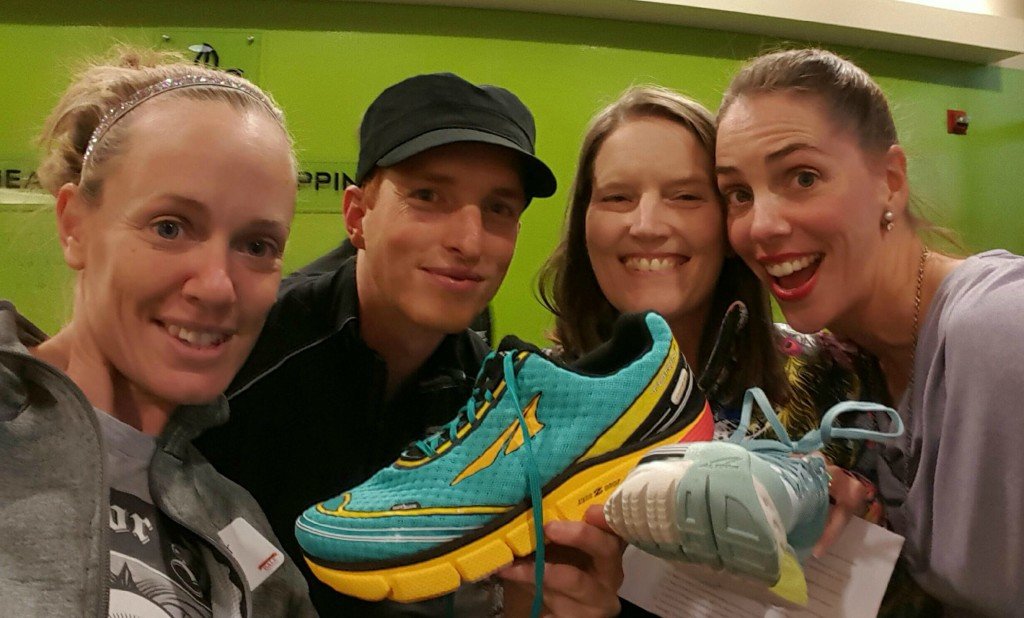 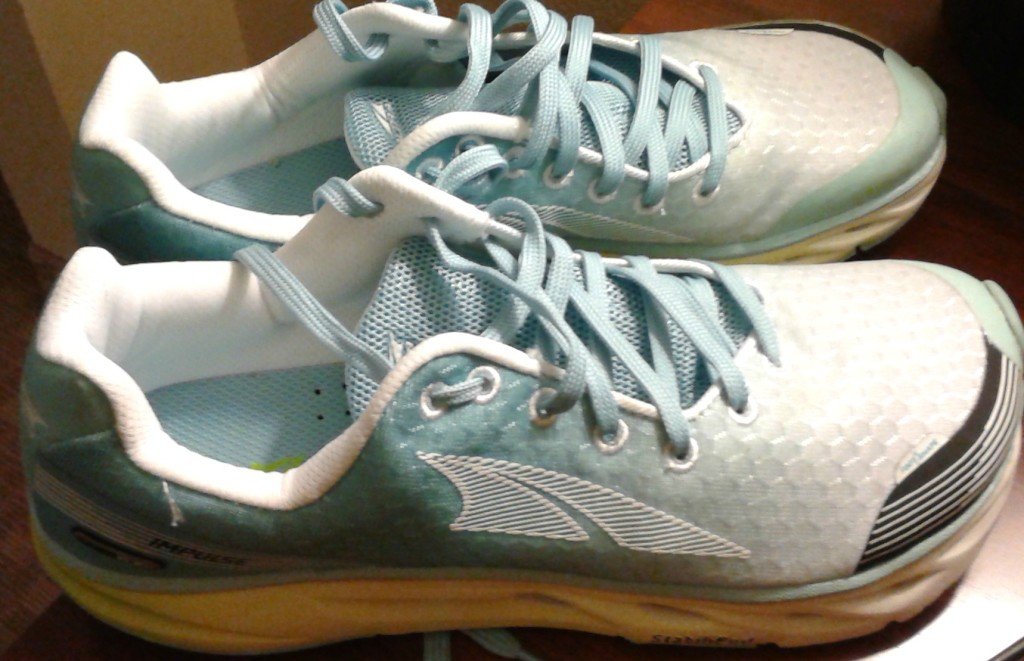 Then it was time for the part we were all waiting for: the tour of headquarters with Bart Yasso! That place was amazing! 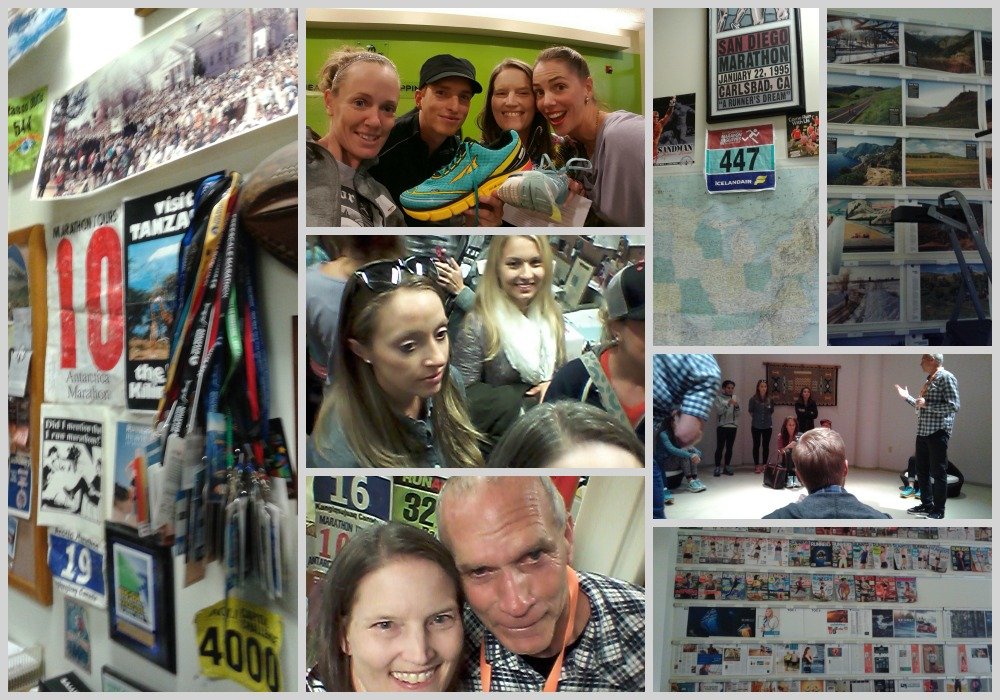 After some s’mores for dessert, it was time to head back to the hotel because we’d have a busy day the next day. I stopped in the bar with the other bloggers for a quick (and yummy) pumpkin beer, but headed up shortly after that to get some sleep.

Day 2 started early and chilly with a trip out to the trail race location. Bart Yasso gave us a preview of the course and I knew I was in for a challenging race. The trail seemed pretty technical to me (I’ve only run a handful of trails EVER). 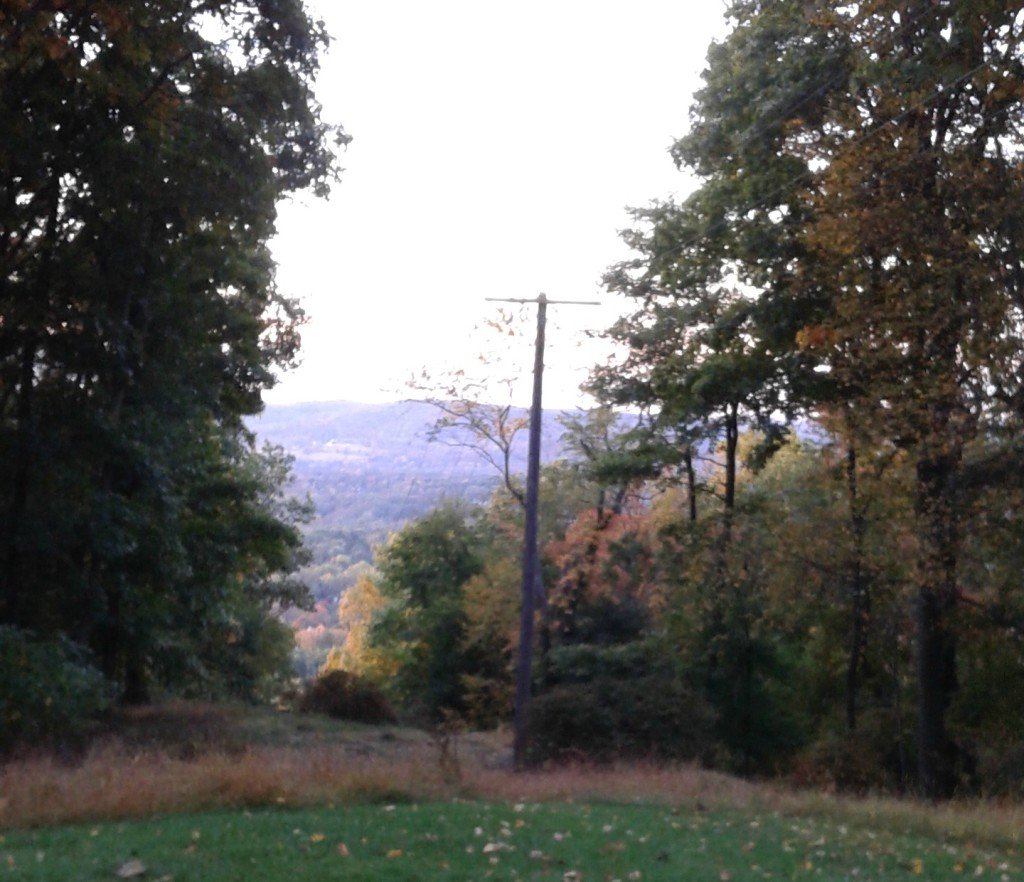 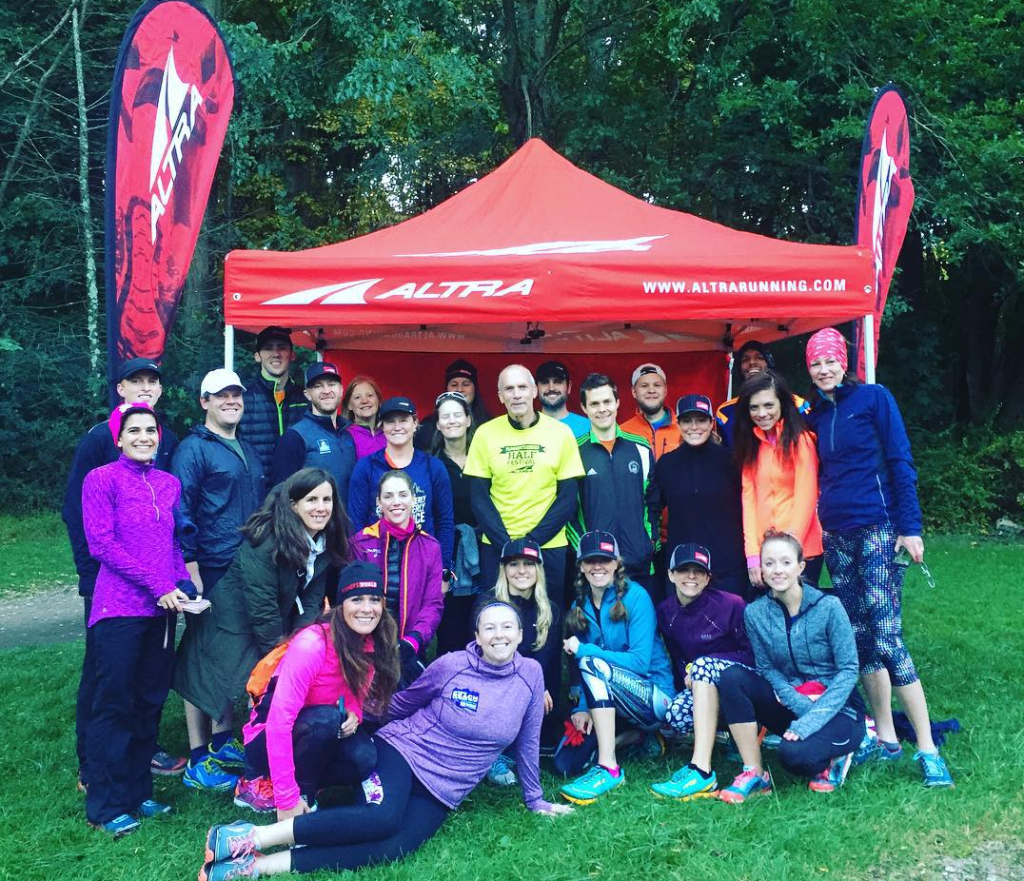 After a quick run around the trails (which felt like miles and miles but was probably less than a mile total LOL), we headed back to ArtsQuest for breakfast and some short seminars. On the way, we stopped by Bart Yasso’s house and totally invaded it! I know, right?  He’s such a fun guy! 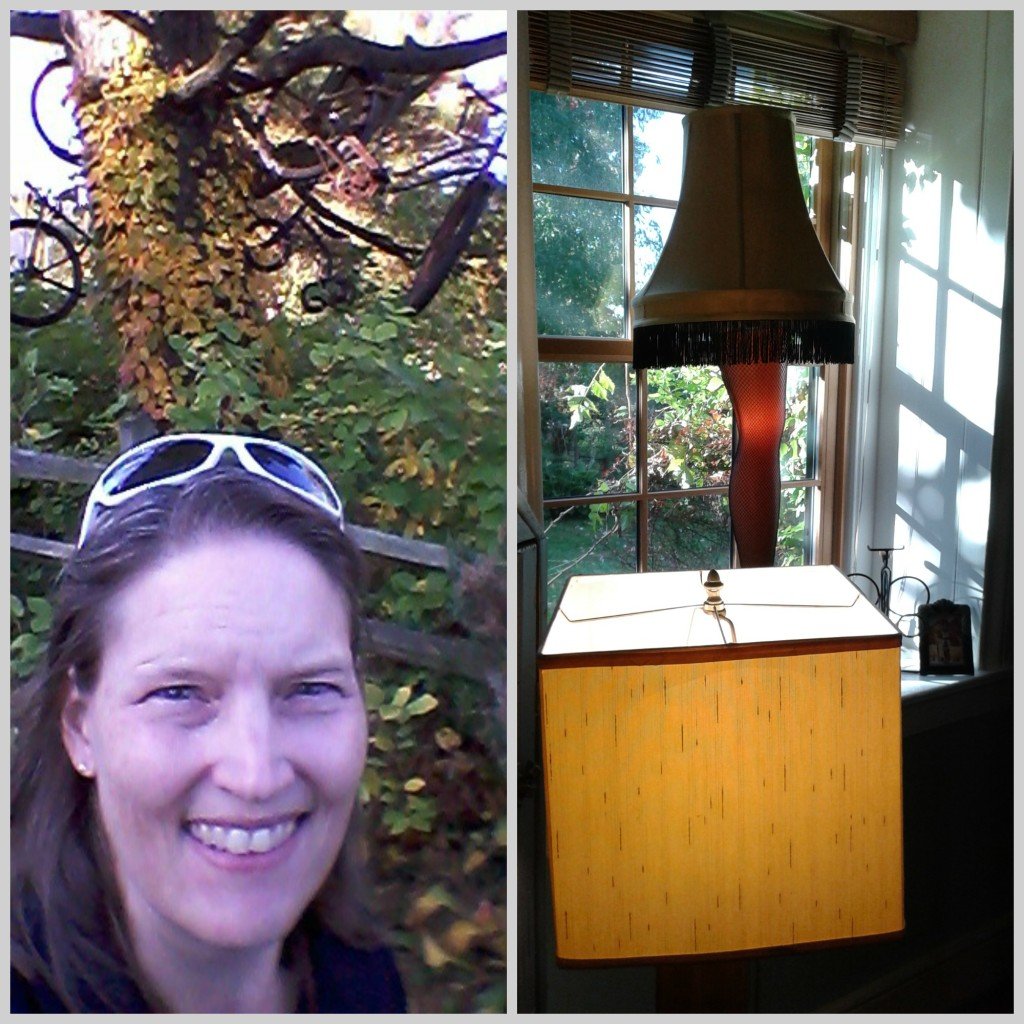 Once we got back to the ArtsQuest, we heard some presentations from Altra, had a breathing lesson with Bud Coates, and then learned about some of the upcoming products from iFit. (More details on Altra later).

Then it was time for one of the highlights of my weekend: lunch with Deena Kastor.  I tried not to go all fangirl on her, but she’s pretty awesome. She talked about how it took her a while to learn how to balance mommyhood and running and, while I would not wish a rough time on anyone, it was nice to hear that even professional runners have trouble balancing it all. She also mentioned how her training for Chicago wasn’t perfect, with missed runs due to allergies and kid needs. The fact that she then ran a masters’ record gives me hope that I can at least finish Marine Corps Marathon LOL. 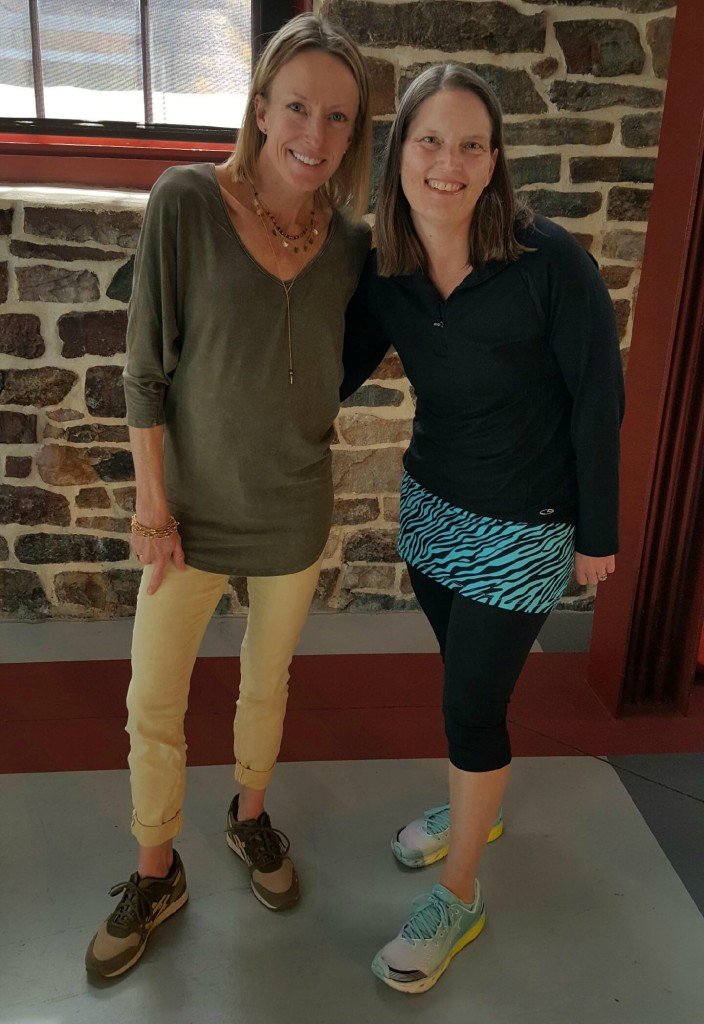 Oh, and the food was awesome too! It was all recipes from the Runner’s World Meals on the Run cookbook. 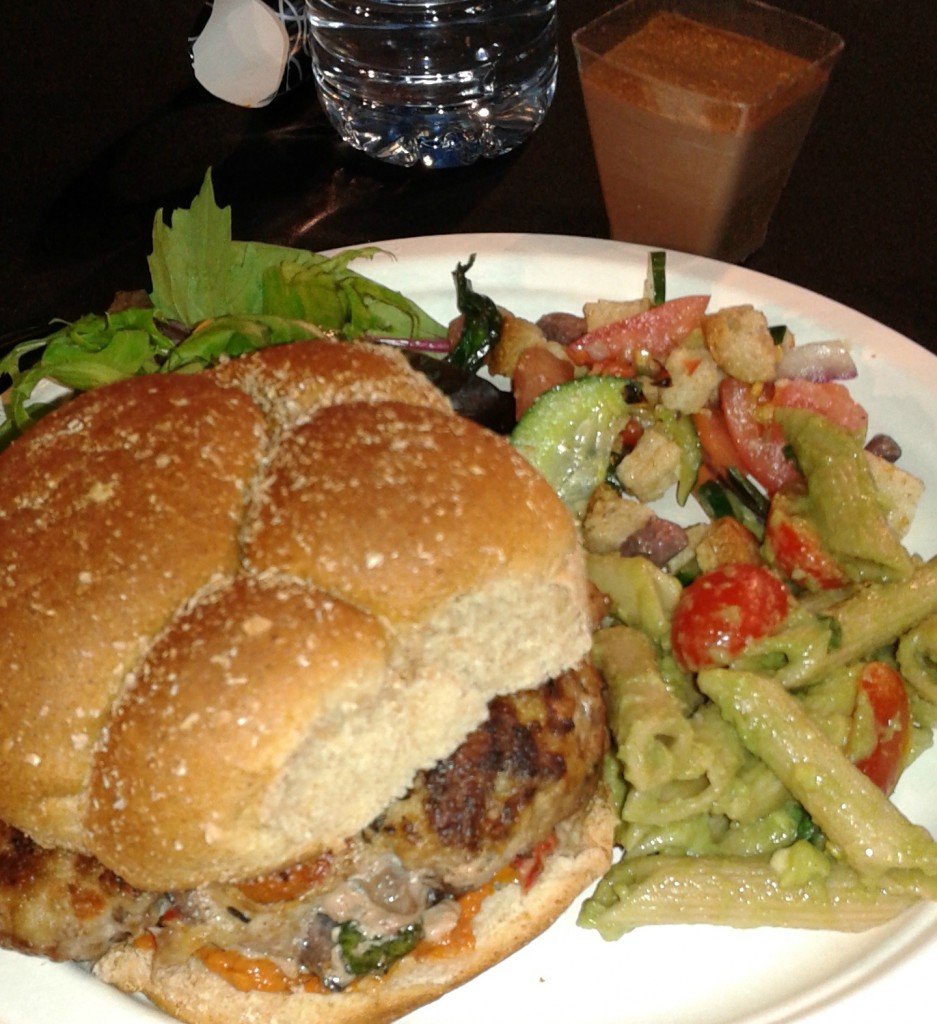 Then it was time to head over to the trail race!

The rest of the weekend was a blur of races, events, and crazy fun with my new RBF’s. So much to say, but I’ll share more as part of my race recaps and other topic specific posts.

This past weekend was an amazing experience AND I ran all four races with no pain! Huge! (Of course, after jumping in my car right after the last race, I’m so sore today I can barely walk LOL). 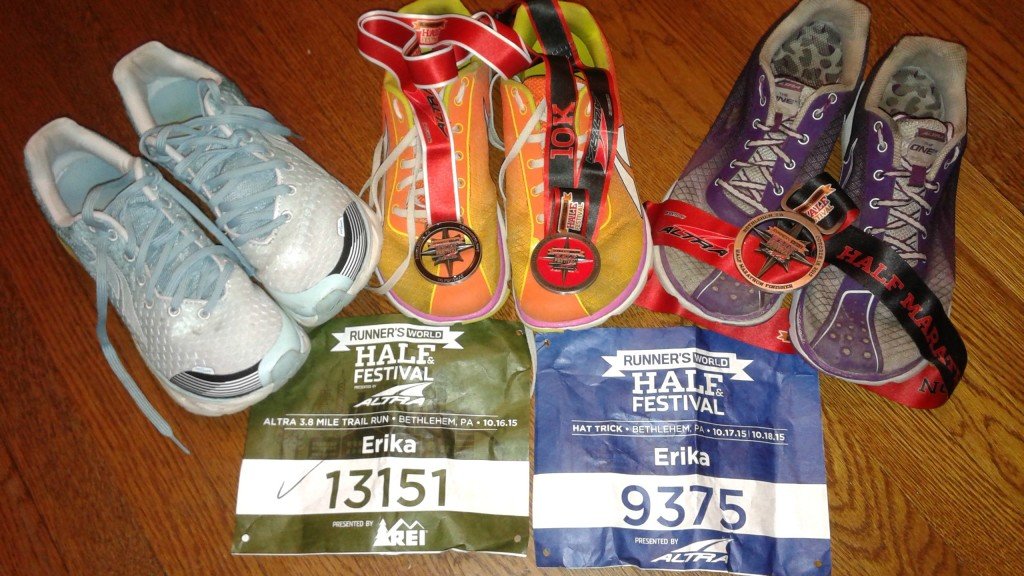 Huge thank you to Runner’s World for including me in the fun event. It was definitely one of the best things that’s happened to me as a blogger.

{I’m linking up with HoHoRuns and Misssippipiddlin for Weekly Recap.)