You are here: Home / running / The highs and lows of June running

It’s that time of the month again – the time we dig deep and think about how our month went and then share for Tuesdays on the Run. I have to admit that I had a hard time deciding how I felt about June. It was somewhere between awful and epic!

June was an interesting month. My heel and ankle mostly behaved themselves, but for the most part, running was nonexistent. Well, except for Ragnar weekend. I ran fewer than 50 miles all month and 30 of them were at Ragnar PA!

I started off the month with an awesome weekend with my fellow Skirt Sports Ambassadors at our retreat. The retreat closed with the Skirt Sports 13er – where I ran the 5K. 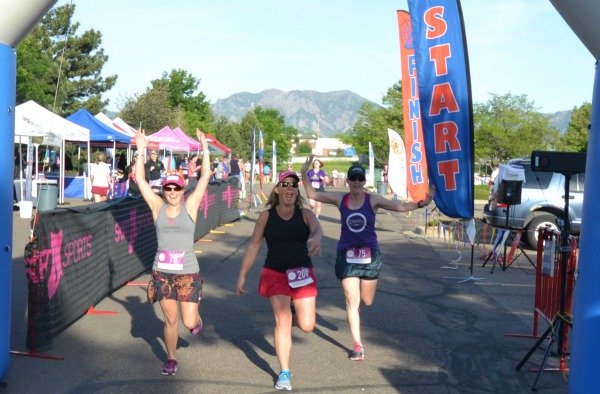 The highlights of the 5K were  no pain while running and I got to run it with one of my closest friends. When we finished, it was cheer time and I got to spend 2+ hours eating cake and cheering on the finishers of the 10K and 13er. 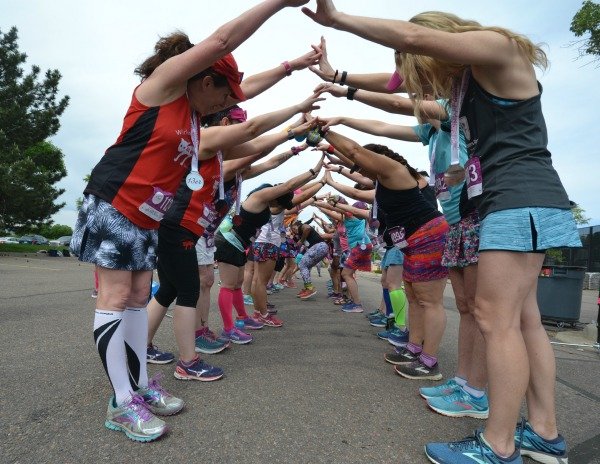 We returned from vacation and immediately hosted a Global Running Day event with Rock ‘n’ Roll Marathon Series. It was a ton of fun and I got to meet the course director for the DC race. Of course we asked him why he had to put that horrible hill at mile 7… 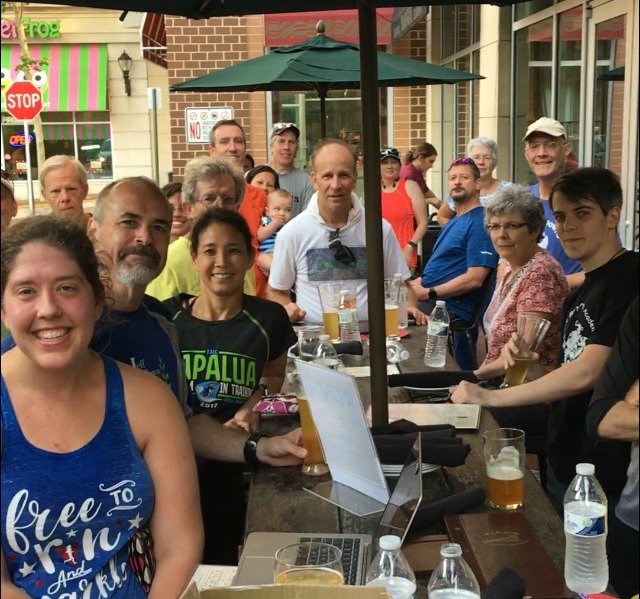 And then I stopped running again. My foot just did not want to heal. Add in some fun with a congested inner ear and running just did not seem like a viable option. So, I kept lifting weights and hoping that I’d get to run Ragnar.

Finally, we headed out for Ragnar PA. Literally right up to the first run, I had no idea how much pain I’d have or how badly my stamina had tanked from not running. As it turns out, no pain and my base held strong (more details in a race report soon!) It hurt between runs, but apparently all that time I’ve spent becoming a mid-forefoot runner paid off. 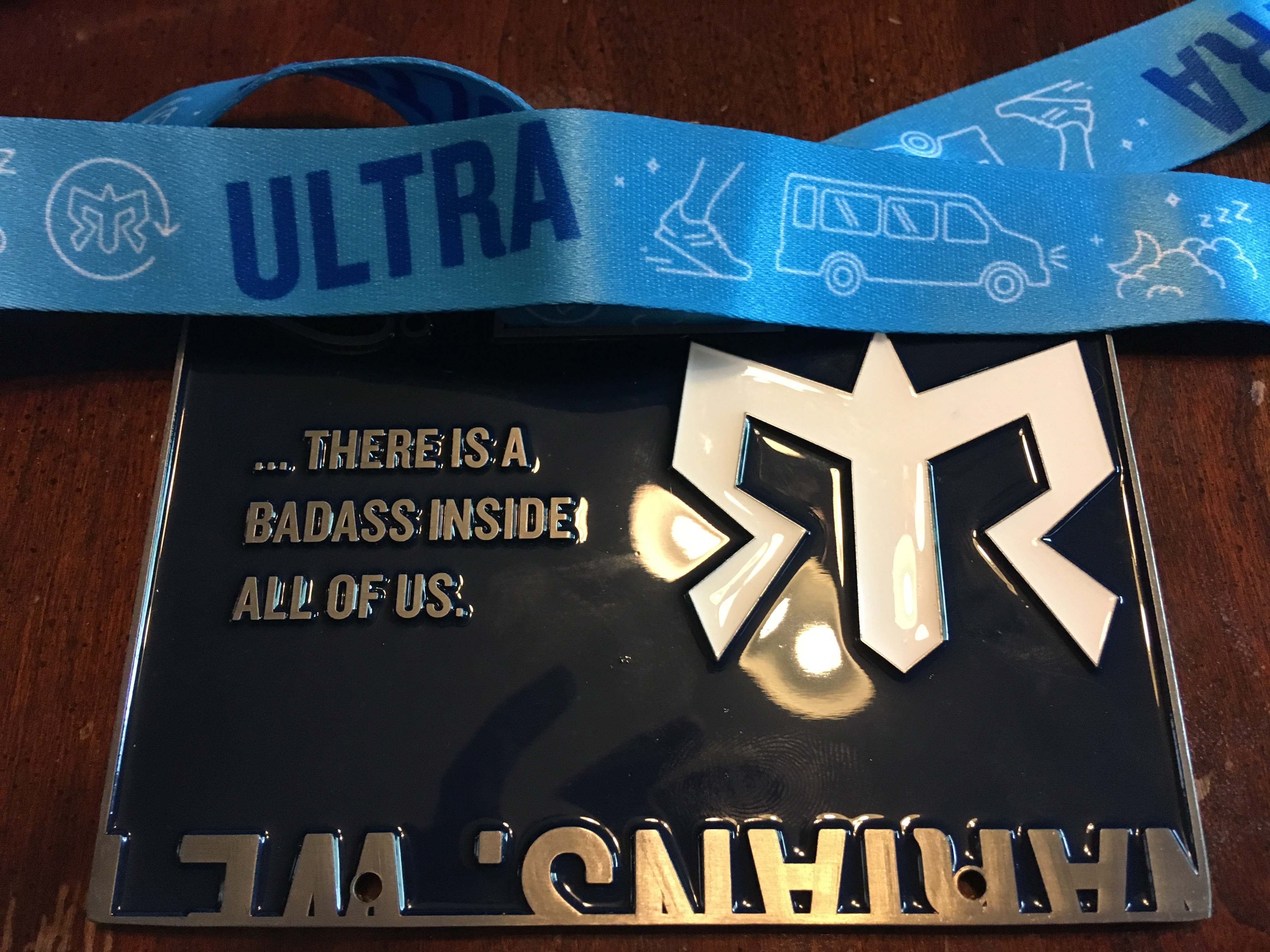 I’ll be honest and admit that there hasn’t been a lot of running since Ragnar either. But that’s ok. I’m lifting and biking and moving in other ways and for now my foot appreciates that. I have a race coming up soon, so I’m going to err on the side of keeping it healthy.

How about you? Was June a good month or a dud month for you?