You are here: Home / running / The Ultramarathon: it’s a natural progression

An ultramarathon has been on my radar for a while now. The thing that was holding me back is that I’m not a trail runner (and not likely to become one any time soon). When I started researching “the next step”, ie 50K, most of what I found was more technical than I wanted. And I admit, I have a somewhat irrational fear of getting lost. Ok, totally irrational, over the top, fear. I mean, I get that sometimes you need to leave your comfort zone, but honestly, I’d like to stay in the same galaxy as my comfort zone. 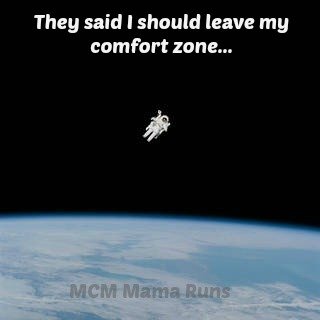 Then I was introduced to the world of timed races. I started looking around and there are lots and lots of options. You can run for 6 hours or 9 hours or 12 hours. But who wants to start with something sane. (Or as sane as an ultra runner can be.) 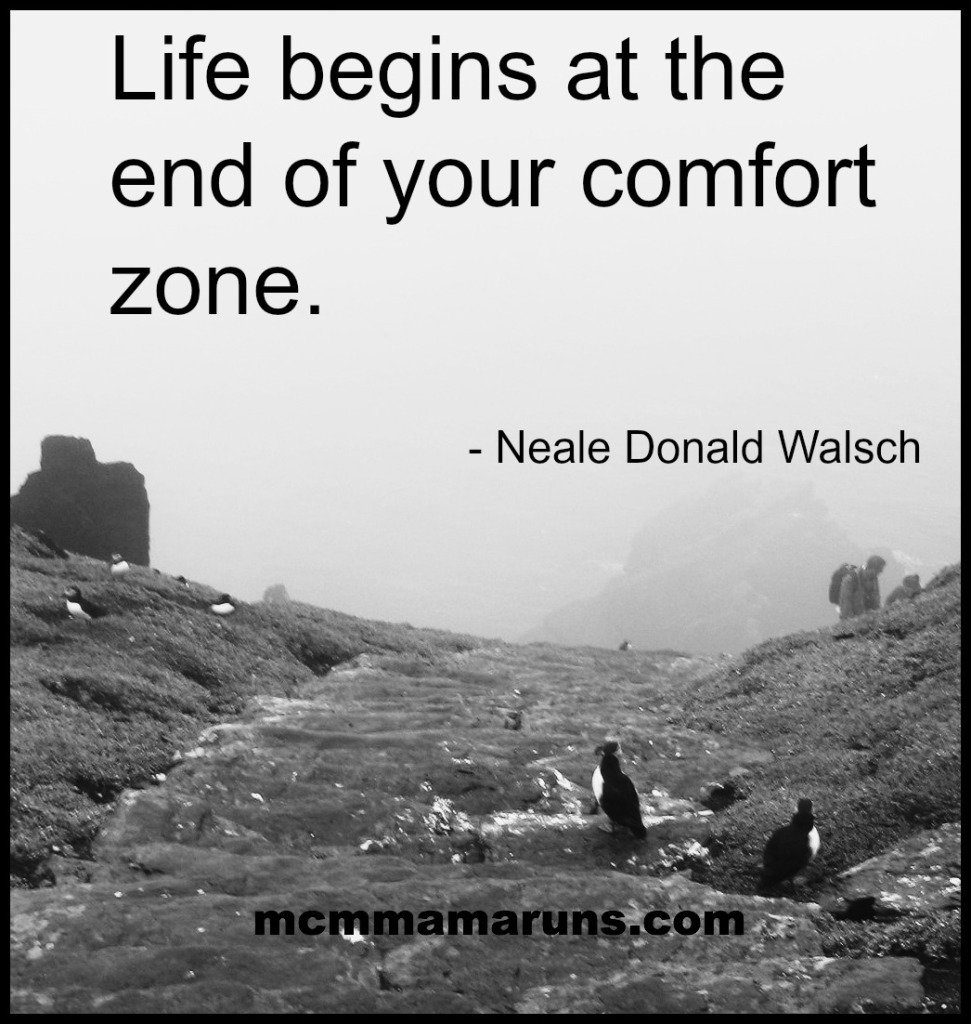 I’ve chosen to run a 24 hour loop ultra. If I’m not crazy now, I’ll probably be there after.

So, how do I plan to prepare?

Right now I plan to get back to “I can run a half marathon any time” status. I took an extended hiatus after Marine Corps, but my body is feeling good again and I’m beginning to find the run love again.

What crazy thing do you have planned for 2016 that you never thought you’d do?

I’m linking up with Amanda at Running with Spoons for Thinking Out Loud.