You are here: Home / running / That time my skirt fell down and I PR’d my 5k

I’ve been really lucky with races. I’ve never forgotten anything super important like my shoes or my Garmin. I’ve never had horrible chafe or fallen at a race (I save that for when I’m running alone). I’ve had a few not so awesome fueling situations and I’ve completely forgotten to eat before a race, but I’ve never not made it to the portapotty (ahem), I’ve never puked at a race (come close a few times), and I’ve only had a few complete meltdowns due to heat/poor hydration/poor fueling choices.

So, since we are discussing Race Mishaps on Tuesdays on the Run, I’ll share my 5K PR story. Before I do that, promise me you’ll share a race mishap or two with me. 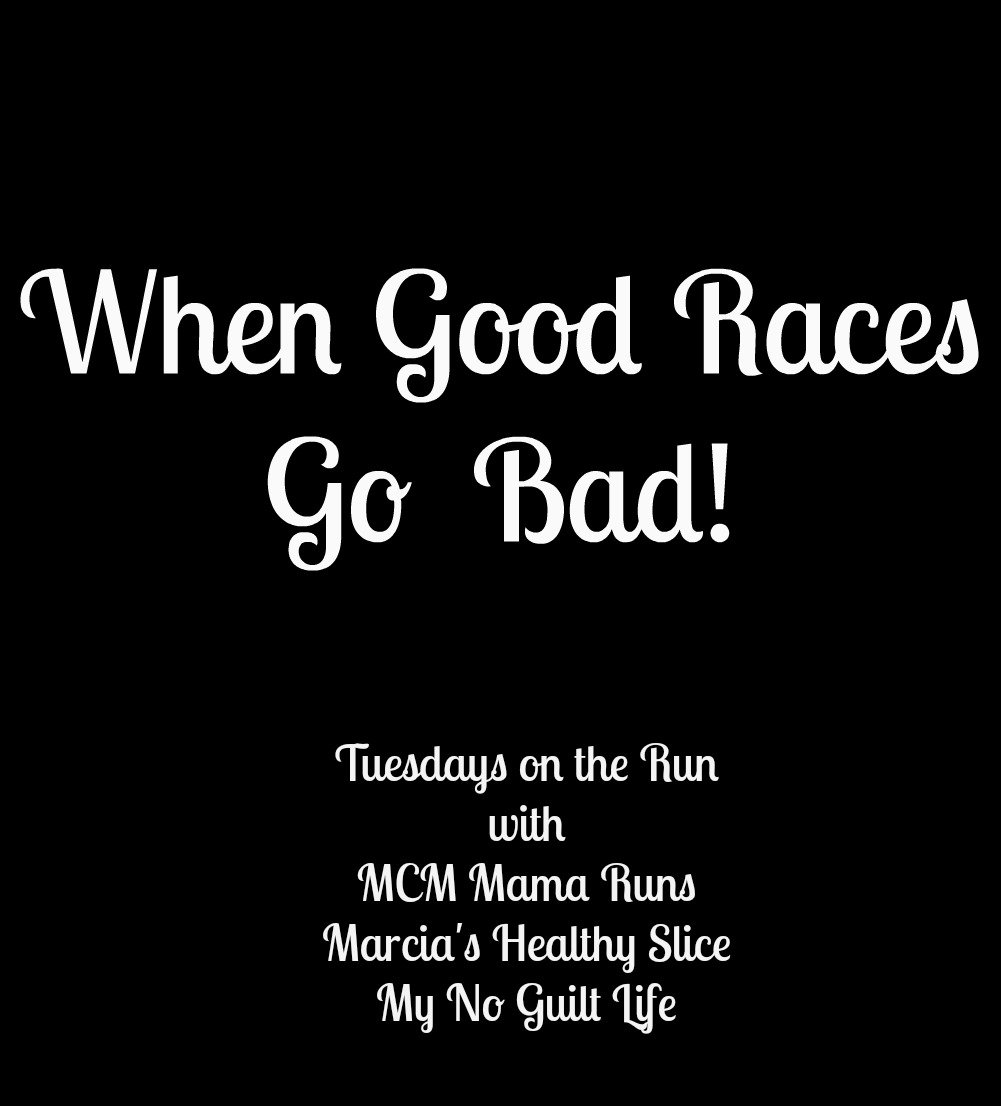 This blog was started to chronicle my journey to the Marine Corps Marathon in 2008. At that point, I had no idea that I would develop an addiction to longer distances or that I’d eventually run mostly out of town. Back in those days, I ran a LOT of local races, particularly those that I could get to easily from my house. I was also experimenting with skirts (but had not yet found Skirt Sports.) To add to the fun, I was in the beginnings of my “minimalist” period that came before I found Altras.

Yes, my life was so different then. One day, I decided it was time. I had done a few runs in a running skirt and it went ok and I’d been training to run in the Vibram Five Fingers for a while. I needed to put them both to the test. I signed up for a local race – the Clarendon Day 5k. It starts at a local running store, goes downhill for about a mile and a half and then has slightly rolling hills. I figured it was a great race to experiment with. After all, how wrong could things go in a 5K?

The race started great. I was feeling good and my legs felt fresh. Then I noticed my skirt was starting to slide down. I’d lost a few pounds and it was a little loose. But I had on a long shirt and I was starting to get sweaty, so I figured things would stay put.

Then we got to the bottom of one of the hills. I’d completely forgotten about the grates. The street wide, sharp spiked, metal grates. And I was wearing Vibrams. I tiptoed my way across as fast as I could. I’m sure I looked like one of those cartoons where the character is prancing across hot coals.

Finally, that was behind me and I was cruising along. It seemed like my skirt had settled into a low ride, plumber’s crack position, but was staying there and my shirt was covering. Then my shorties started riding up. All the way up. Yeah. And my thighs? I could start a fire with the friction, so shorties not doing their job was a very bad thing.

Thankfully, the end was near and I pushed it to the finish. Where the photographer took a picture right up my skirt. Awesome. (No, I’m not sharing that one.)

On the bright side, I finished in 24:58 which is still my PR almost 6 years later and I won 2nd in my age group (because all the fast kids were running Ragnar that weekend.)

And now you know why I’m so very loyal to Skirt Sports: my shorties have never disappointed me.