Today’s topic for Tuesdays on the Run is alternative treatments. Have you ever tried something outside the standard medical realm? Join Patty, April and myself and tell us what you’ve tried and how it worked out for you.

End result? A truly pissed off achilles tendon. The chiropractor I went to did some work on my foot and my calf and used electrical stimulation on the area. Then he taped me up with KT tape and I was good to go. I ended up back there a couple of times and they got me on the road again each time. I was still skeptical though as I felt like I wasn’t making progress in preventing the same problem from happening again. 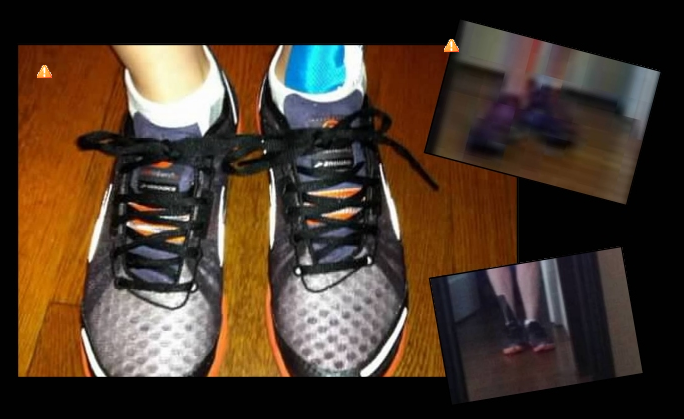 Fast forward a bit to when I was training for my first five half marathons in five days. I made a poor shoe choice and strained my calf. Then I made an even poorer choice and kept running. I quickly ended up barely able to walk. 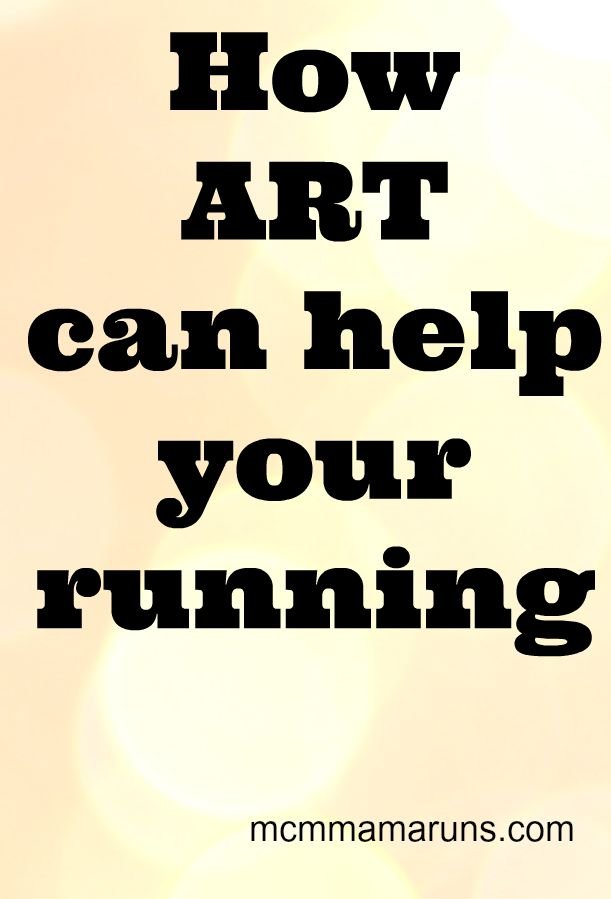 ART is a patented, state of the art soft tissue system/movement based massage technique that treats problems with muscles, tendons, ligaments, fascia and nerves. Headaches, back pain, carpal tunnel syndrome, shin splints, shoulder pain, sciatica, plantar fasciitis, knee problems, and tennis elbow are just a few of the many conditions that can be resolved quickly and permanently with ART. These conditions all have one important thing in common: they are often a result of overused muscles. Source: Active Release Techniques

ART saved my calf and saved my races. I nearly screamed while it was being done (seriously, I swear it hurt worse than childbirth and I gave birth to Shoo at home with no drugs!)  But it was the most amazing treatment! I seriously went from unable to walk without a limp to running again in less than two weeks. 6 weeks later, I ran 5 half marathons in 5 days!

I’ve been back a few times since, including one time where we discovered that my right hip is the source of most of my problems with my calf and my achilles. How did we determine that? Because it hurt so bad when he dug into my hip that I nearly jumped off the table. However, a few ART sessions later and I’ve had no problems in almost two years. (Judging by how my ankle is feeling after too many hills this week, I may need to visit again.)

Despite being a bit of a crunchy, granola chick, chiropractic work is the only alternative treatment I’ve tried. I do have friends who swear by acupuncture and needling, as well as a variety of other options. If ART ever doesn’t do the trick for me, you know I’ll be checking them out.

Have you tried anything that you’d consider as “alternative medicine”? Did it work? Would you do it again???