You are here: Home / running / So, how’d November treat you?

My November was a nice respite after the craziness that was September and October. Don’t get me wrong. I love working for ZOOMA and going to each of the races is a high point of the job, but between my travel schedule, Beer Geek’s travel schedule, and the Marine Corps Marathon, I was ready for a quieter month. And since I spent the first half of the month recovering from running a marathon way undertrained, I was happy to have a quiet month. I wasn’t even jealous that Beer Geek went to Germany for a week for work and I couldn’t go with him. 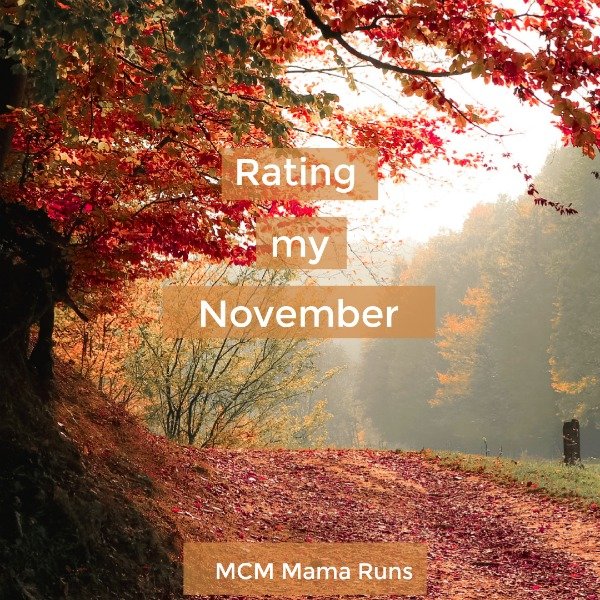 That’s not to say I didn’t have any thing going on. Some highlights from the month:

My parents came to visit and we did a whole bunch of projects on the house that needed doing. After living in this house for more than 20 years, I actually now have the ability to open my dining room in the winter. I know. Crazy. (The old storm window screwed on, so once we put it on in the winter, it couldn’t be opened until spring. And with Virginia’s crazy weather, we often have days in January where you want to open the window.) 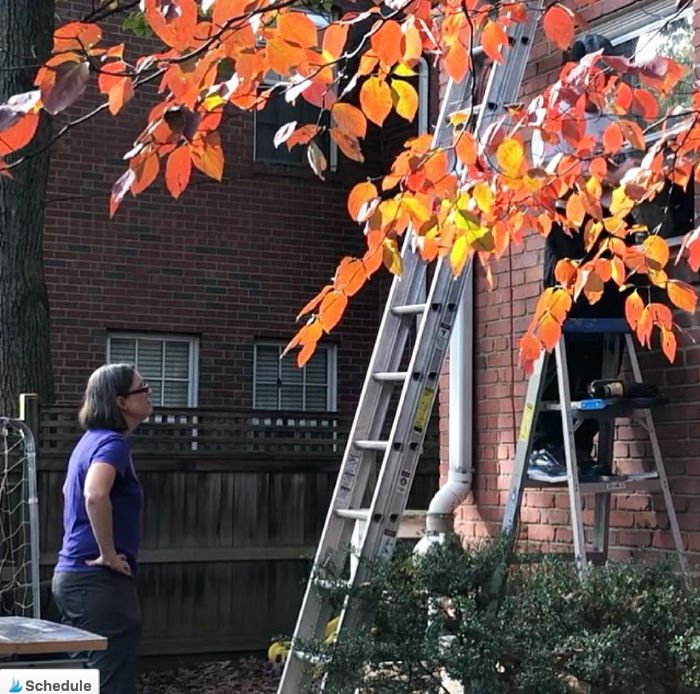 I volunteered for the Growler Relay that ran from Old Ox Brewing to the Mad Fox Brewpub and back. I was feeling a little FOMO beforehand, but it was so crazy windy that day, that I appreciated not having to run. Instead I had a blast seeing all of the teams. 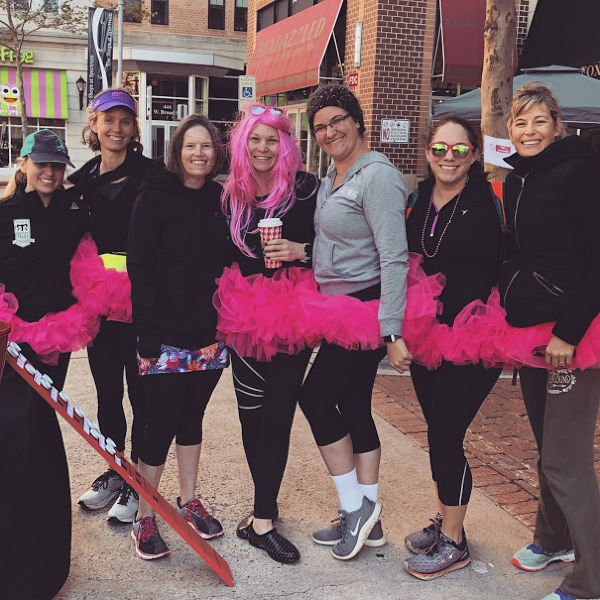 Jones and I volunteered for a local charity 5K. It’s for a foundation that was started after a local mom was killed by a dumptruck after loading her kids into her minivan. Jones and I have volunteered at the water stop before and it’s always a well attended community race. 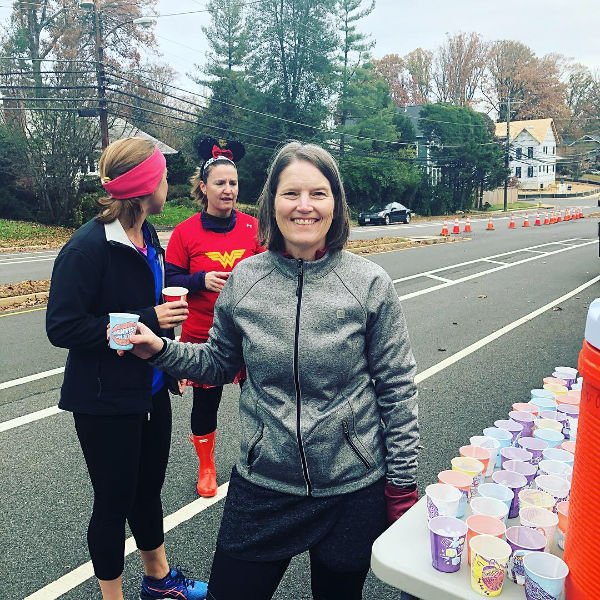 Jones, Shoo, and I also volunteered at the local Turkey Trot’s water stop. It was so cold that my gloves were frozen by the end, but at least the water was still liquid when we were handing it out. I think I’ve only worked one colder water stop before – a Girls on the Run stop where the water literally froze in the jugs. 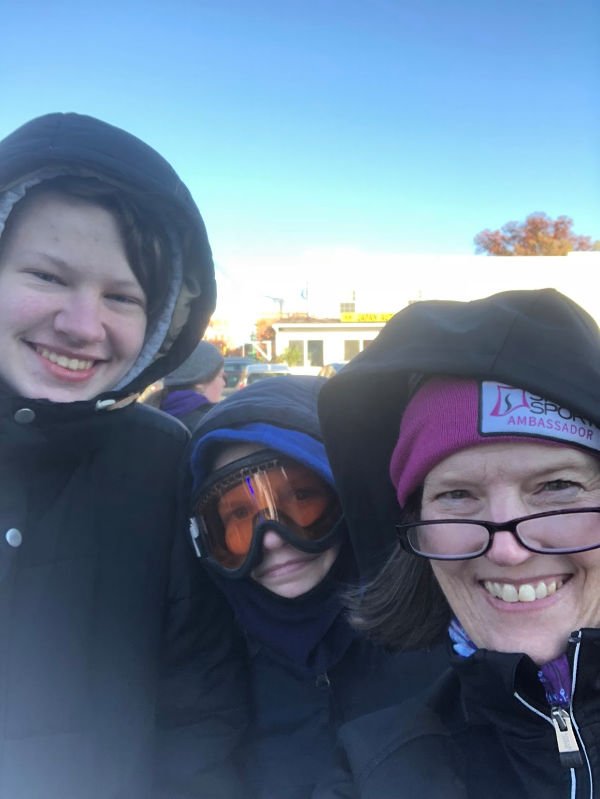 And, of course, two days later, the weather was warm enough that capris and a long sleeve shirt were too much for a short easy run.

In other exciting news, I finally saw a podiatrist about my foot. I’m happy to say that it was a nerve issue that running does not make worse. We tried laser for the pain and it has helped – I can actually walk barefoot again – but it still bothers me sometimes. But knowing that running is not an issue means…

I’m taking things easy, even though I’m once again participating in the Runners World Run Streak. (I know, I can’t help myself.) Every other day is only an easy mile. On the days when I run farther, I’m building up very slowly. Fingers crossed that I can run the Rehoboth Half Marathon in a couple of weeks. There’s no ultra in my near future, but hopefully I can get back on the half marathon circuit in spring.

I’m going to give November an A, purely because I’ve run more days in November than I have in any month since May. Fingers crossed that I’m really for reals back this time.

How was your month? Hope you had a lovely Thanksgiving!

And look! New topics to get us through the new year!