As I’ve mentioned a couple of times, I recently did a 21 day reset to try and get my eating back on track. I will review that process in a few days, but while I was doing that reset, Urban Remedy gave me a free trial of their Metabolism Kit. So, this week’s What I ate Wednesday is a little different than last week’s beer dinner LOL.

When they first approached me, I thought they only did juice cleanses and I said no. While I enjoyed some parts of my last cleanse, I had no desire to avoid food entirely. Life is just too busy for me to be tired and cranky. Then they suggested I try one of their wellness kits that are a mix of juices and healthy foods. THAT I could get behind.

Before I talk about their product, here are a few things you should know:

Anyways, I chose to do the metabolism kit at their suggestion.  I think I would have also enjoyed the beauty kit.  I purposely scheduled it for a time when I was SUPER busy. One day we had a dentist appointment, a cello lesson, soccer practice, and elementary back to school night.  The next we had two soccer practices and middle school back to school night. I figured having packaged food would help keep me from surviving those two days on bananas, almonds, and whatever other handy food I could find.  (Turns out I was right.) 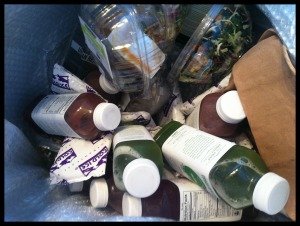 For the most part, this was a very positive experience.  They had the kit delivered to my house, I found the juices palatable and I didn’t feel hungry until late evening.  Since I was on the go for 18 hours a day each day, I decided that a little extra food was a good idea.  I probably should have had a food on their approved list, but the banana was easiest.

Each day I ate the following: 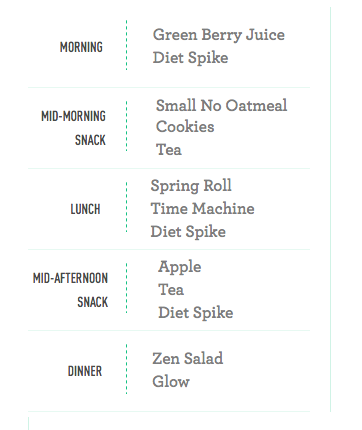 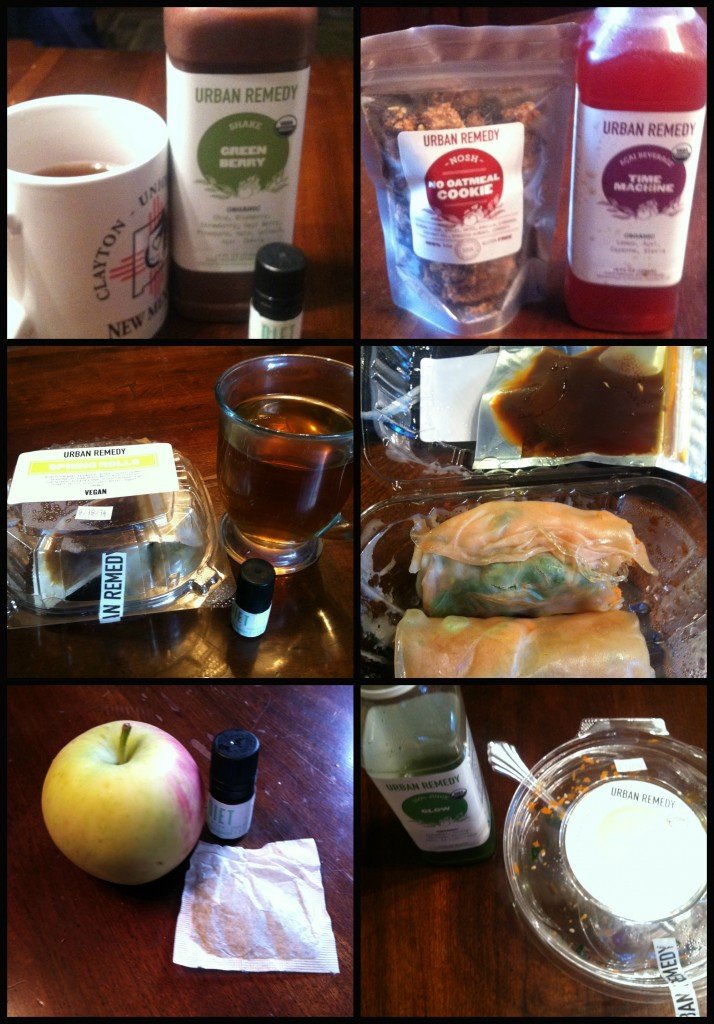 Yes, but I probably wouldn’t drink the Diet Spike stuff.  I really liked the flavors of the juices and the foods and it was nice to have healthy, tasty food that I didn’t have to prepare.  I am actually considering buying some more Zen Salads and a couple of their meal replacement shakes to help me with keeping dairy out of my diet for a while longer (more on that later).

Have you ever done a juice cleanse or a prescribed 3 day diet change?  I’ve discovered I really like it when someone else tells me what to eat and I don’t have to think or prepare.  (Guess we need to win the lottery so I can hire a chef LOL)

(Disclaimer: I received 3 days worth of product for free.  All opinions are my own.)